Walks, tours, demonstrations, talks and much much more 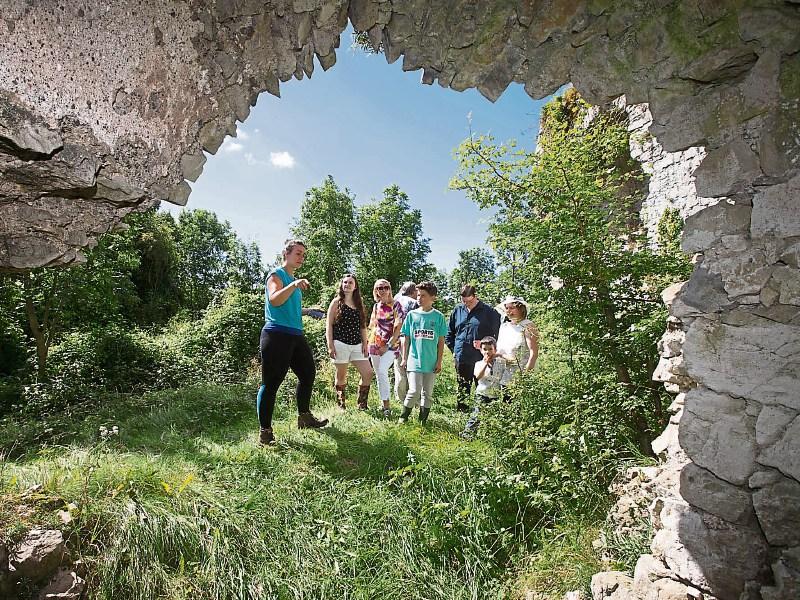 Nature walks are only one part of Heritage Week 2017

Heritage Week in Kildare will be one of the busiest ever, with dozens and dozens of different events, demonstrations and displays happening.

Amongst the most interesting are an examination of what was found by archaeologists in the course of preparing the route of the Sallins bypass.

Next Tuesday, August 22, they will give a talk at 8pm at the Council Chambers of Naas Town Hall.

Other events will include:

For the full list  and further details go to heritageweek.ie