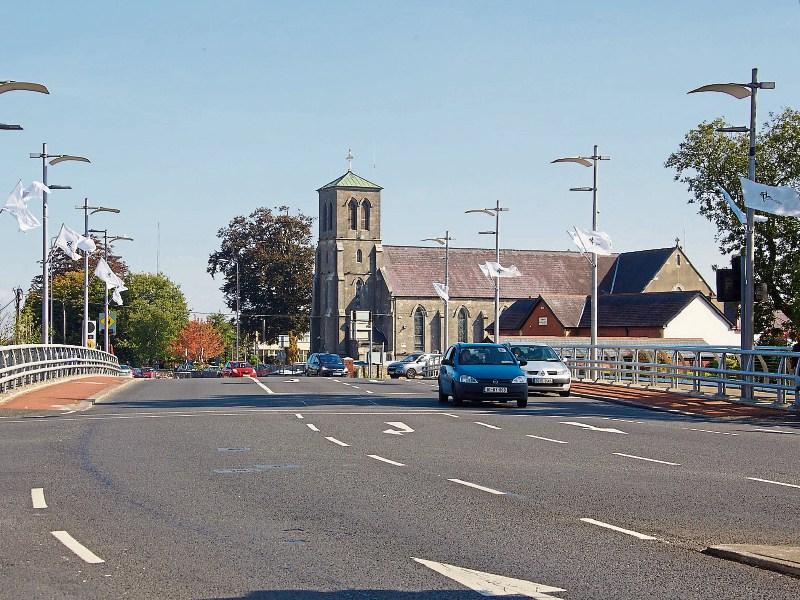 Defence Forces families are priced out of Newbridge.

The story of how a corporal in the Defence Forces with 17 years experience and his family ended up registering with Kildare County Council as homeless speaks volumes about the housing crisis.

“I just can’t believe we’re in this situation. We have money; we’re earning money,” his partner told the Leinster Leader earlier today.

Everything she told us points to the probability that more soldiers and their families, and more people on similar wages could end up in the same boat.

There are six in the man’s family since the last little girl was born almost four years ago. The family have been in private rented accommodation for the past 10 years, and they are currently in their fifth house.

“Landlords keep selling the houses,” the mother told us.

With 17 years in the Defence Forces, the father is earning approximately €520 a week, before tax. And recession-era cuts have reduced his wage by approximately €100 a week.

His partner is on a zero hour contract, working in a shop, getting a few hours every week.

They have been refused a mortgage by banks but approved for a council mortgage, which is of little benefit to them when they can’t find a place to buy within their price range.

The couple’s eldest daughter has a rare genetic disorder called Apert Syndrome which involves notable challenges such as including heart, breathing, gastrointestinal, and urinary system problems, while learning difficulties are also present.

She also has a shunt in her brain.

For that reason, the family have no choice but to stay in Newbridge, where the girl’s doctor is based and where her SNA’s are well established in the Curragh primary school.

Colleagues of the corporal have a freedom to leave to Newbridge to find more affordable housing that he doesn’t have.

The family are eligible for the Housing Assistance Payment (HAP) scheme, although to date they’ve never used it.

The Housing Assistance Payment is a form of social housing support for people who have a long-term housing need. Under it, the family can access up to €1,100 per month. “And we can add a couple of hundred to it ourselves,” the woman explained.

This should make them an attractive prospect to landlords. A family with young children is unlikely to thrash the place. And with much of the rent being guaranteed, the family is clearly low risk.

However, over the course of a dozen house viewings in six months the family have discovered that landlords get shy when the HAP is mentioned, although they are careful never to say that this is the reason.

“I understand the family were refused rented accommodation by landlords unwilling to accept the Housing Assistance Payment. It is simply outrageous that a landlord should refuse to rent to a member of the Defence Forces with 17 years service”, says Deputy Lisa Chambers, the Fianna Fáil Defence spokesperson.

“We need clarity on this as to whether it is legal. My understanding is that a person in receipt of HAP cannot be discriminated against when renting and landlords cannot refuse to rent accommodation because a person is receiving a social welfare payment.”

Essentially, a landlord with tenants who are eligible for HAP, must be registered with the appropriate authorities.

“One landlord asked us to write down on the HAP form that the rent was less,” the woman revealed.

Another told her they’d had a bad experience with the logistics of the HAP. “They don’t like dealing with a third entity.”

And in some cases the family are just simply priced out of the market. “Some places were looking for €1,800 or €1,600, which we could just about scrape together.”

But then the other problem is that there is a huge demand. The family went to view another house on Monday, but found themselves in a long queue. The woman said that the estate agent was “very nice” and said she’d get back to them by the end of the week, “but the viewing was like a conveyor belt”.

Although the family is registered as homeless with the County Council they are well aware that the kind of emergency accommodation offered would be wholly unsuitable for their daughter, who needs a very dry house.

The family’s plight has been raised with the Chief of Staff and the Minister for Defence.

The woman’s partner has said he is “heartbroken and trying to wear a brave face every day but deep down I’m worried sick. I work damn hard and my family doesn’t deserve to be homeless. I don’t know what to do or where to turn to.”