Number of Kildare girls getting HPV vaccine in freefall 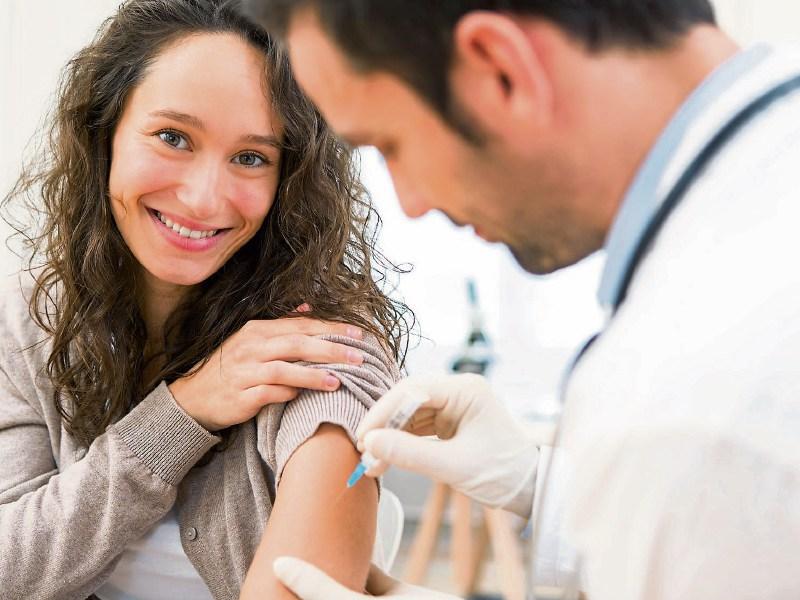 The number of Kildare girls getting the HPV vaccine is in freefall, according to Irish Cancer Society.

The vaccine protects against the strains of Human Papilloma Virus which cause 70% of cases of cervical cancer in women.

In the 2015/2016 school year 329 schoolgirls in the Kildare/West Wicklow Local Health Office area declined the offer of the free vaccine. This meant just 81.2% of girls eligible to receive the vaccine in Kildare and West Wicklow actually got it, down from 95.9% the previous year.

Provisional figures show that the uptake fell even more sharply in 2016/2017, falling to as low as 50% nationally.

The result is that after almost steady decline in the numbers of women being diagnosed and dying of cervical cancer since the vaccine was introduced in 2010, the numbers are starting to rise once again.

“Last year’s low uptake will result in a minimum of 40 deaths,” a spokesperson for the Irish Cancer Society said.

“Another 100 girls will need life-changing treatment and 1,000 more will need invasive therapy.”

The figures come from the Health Protection Surveillance Centre, a unit within the HSE.

This year alone, up to 420 people in Ireland will be diagnosed with a cancer caused by HPV infection. Almost 300 of these will be cervical cancer cases. A further 6,500 women will need hospital treatment to remove precancerous growths in their cervix caused by HPV.

The vaccine is recommended by the World Health Organisation, the International Federation of Obstetricians and Gynaecologists;  the National Immunisation Advisory Committee says that HPV vaccines have been shown to be very safe.

The HSE says that for more than 10 years the safety of the HPV vaccine has been strictly monitored and frequently reviewed by many international bodies including: the European Medicines Agency (EMA); the Global Advisory Committee on Vaccine Safety of the World Health Organization; and the Centers for Disease Control and Prevention in the US.

These international bodies have continually reported that the vaccine is safe with no known long-term side effects.

The vaccine can cause some short term side effects they say. These may include: pain, redness or swelling in the arm where the vaccine was given; headache; dizziness; nausea; and/or a mild fever.These can be treated with paracetamol or ibuprofen.Occasionally girls faint after getting an injection. The girls will be advised to sit down for 15 minutes after the vaccination. This helps prevent fainting. Rarer side effects include: wheezing (bronchospasm); or an itchy rash or hives.