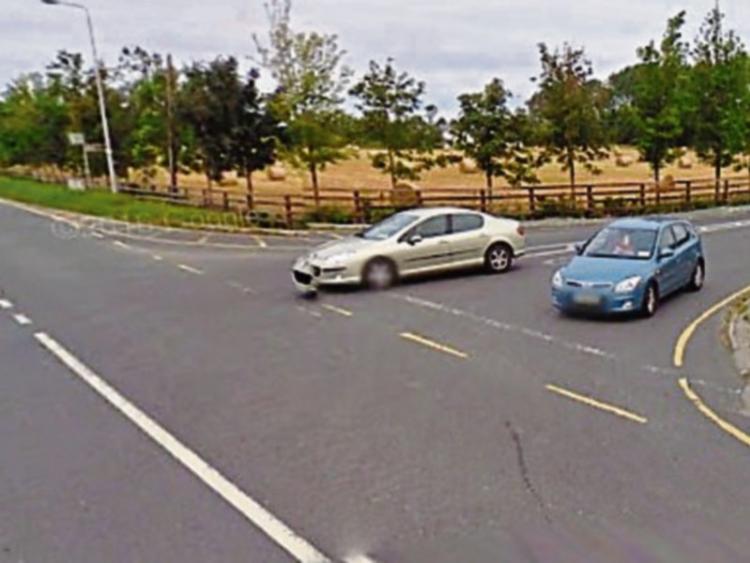 Kildare motorists are being reminded that a busy bridge and road used by many travelling into Naas or on to the motorway to Dublin closes for three weeks from this morning.

Kildare County Council has given notice that it intends to close the the L2030 road at Victoria Bridge, between Floods Cross (L2030/ L2006) and Thomastown Junction (L2030/L7041), Thomastown, Caragh, Naas.

The road will be closed from Tuesday, August 8 to Friday, August 25, to facilitate resurfacing works.

Alternative routes will be put in place as follows:

Car traffic from Rathanagan will be diverted via the L2030 over Malones Bridge to Caragh Village, on to the R409 to Halverstown Cross and turn right onto the L2006 to Floods Cross where it will rejoin the L2030.

Vehicles over 3.5 tonnes will be diverted from Allen Cross via the R415/R416 to Newbridge and onto the R445 to Naas where it rejoins the L2030 at the Bundle of Sticks Roundabout.

Vehicles over 3.5 tonnes will be diverted at the Bundle of Sticks roundabout onto the R445 into Newbridge, onto the R416 to Milltown and onto the R415 to Allen Cross.

Diversionary routes will be clearly signposted and local and emergency access will be maintained.