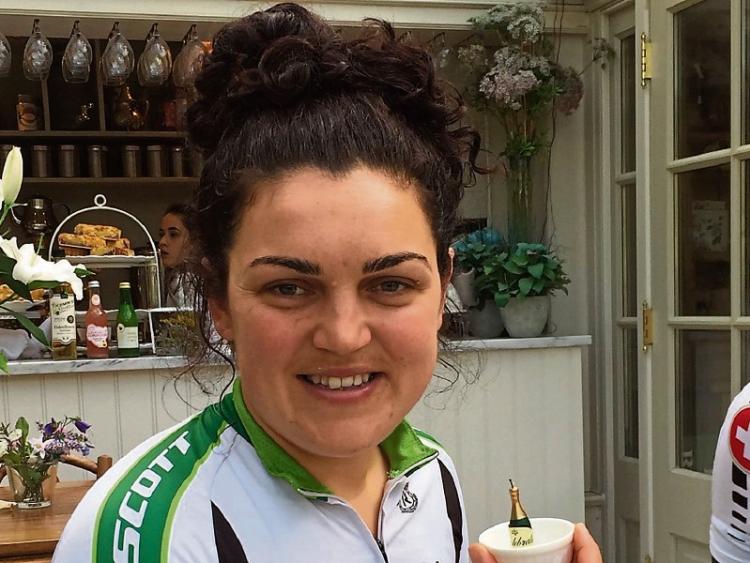 An inquest into the death of cyclist Tonya McEvoy opened earlier today, Monday July 31 at Naas courthouse and was adjourned soon after.

County Coroner Denis Cusack explained that a file has been sent to the DPP in relation to the collision which caused the Rathfarnham childcare worker’s death, and that the inquest cannot proceed until all potential criminal matters are concluded.

Ms McEvoy died last February 12 in Rathcoffey after she collided with a car travelling in the opposite direction. She was cycling with a group from her club, Orwell Wheelers at the time.

Before the inquest closed, her father Brian McEvoy gave evidence of being informed by a club member that she had been in a crash and of travelling to Rathcoffey to see the scene of the accident.

There, he was met by a Garda who told him that his daughter had not survived the collision. 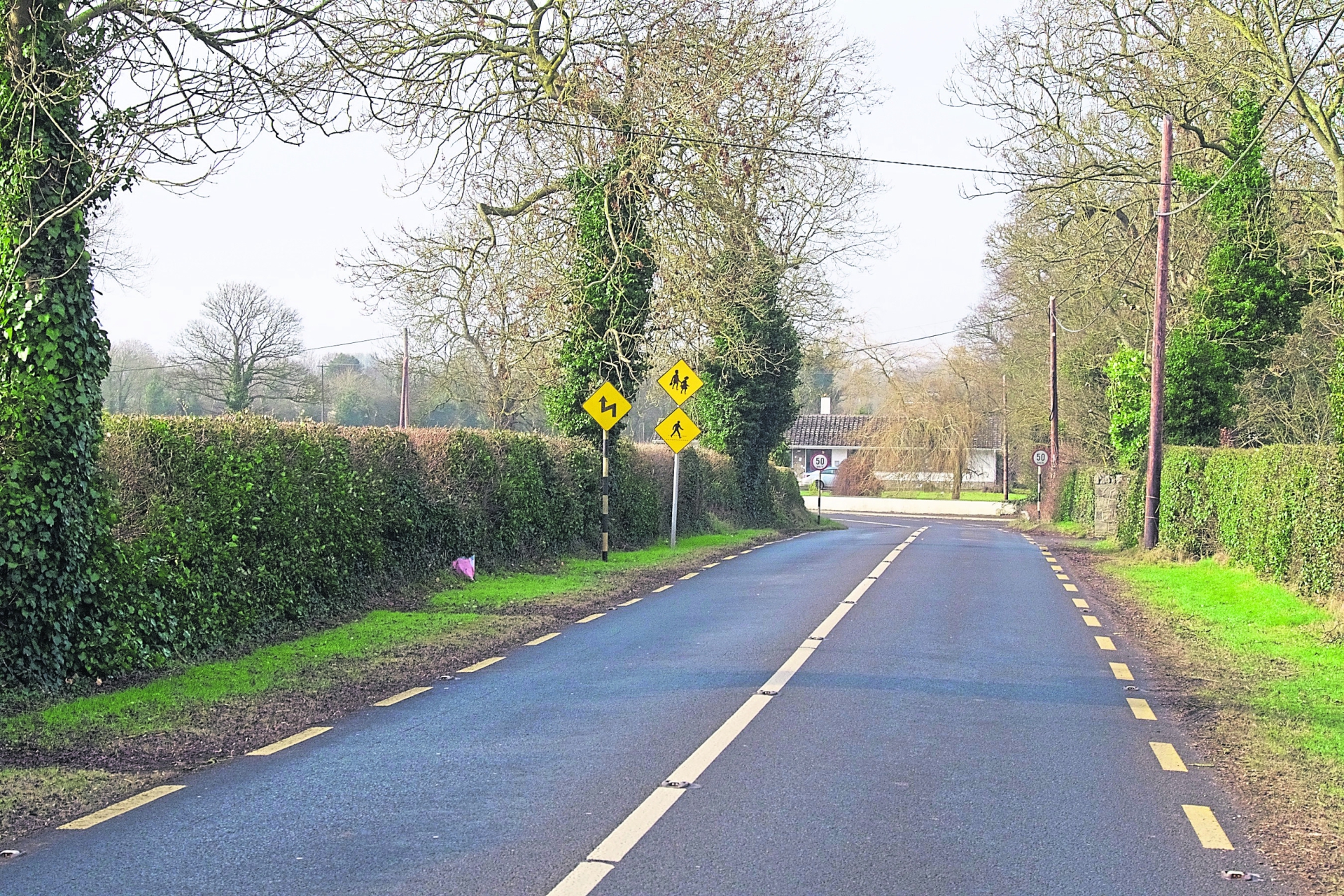 The stretch of road in Rathcoffey where the collision occurred.

He told the inquest that he went with Srgt Paul Reilly to the mortury in Naas Hospital to identify her body.

The Coroner read out the conclusion from the post mortem examination by Dr Jeffers which concluded that she had died as a result of injuries sustained in a road traffic accident.

He then adjourned the inquest, explaining that it is not possible at the moment to say when it can be resumed, while they wait for the criminal process to be completed.

Read more: Sister of cyclist killed in Kildare accident training for charity cycle in her name