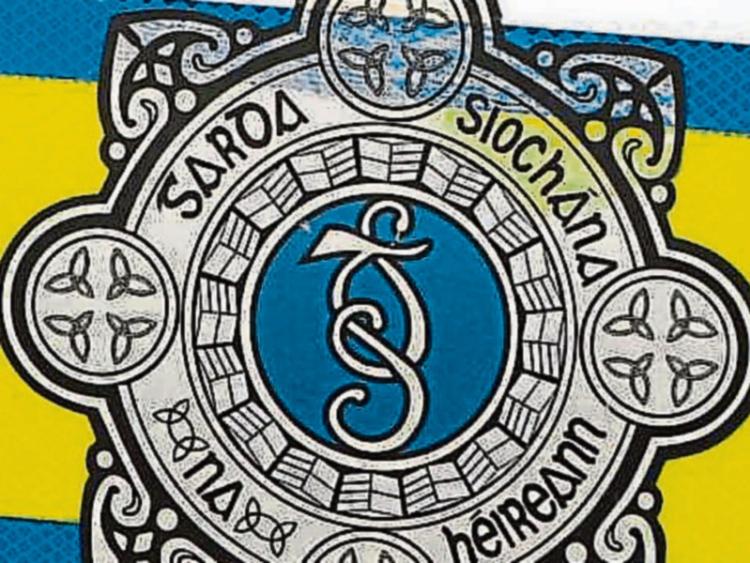 Gardai believe the jewellery may have been stolen in more than one burglary.

Gardai have reported that jewellery has been found near Rathcoffey church, and they believe it has been stolen.

A source explained that jewellry is believed to have been stolen from a house in Clane and they are investigating the possibility that some of it may have come from a burglary in Derrinturn.

Gardai are currently working to reunite the jewellry with its owners.

Read more from Rathcoffey: Kingfisher knocks himself out cold in Rathcoffey