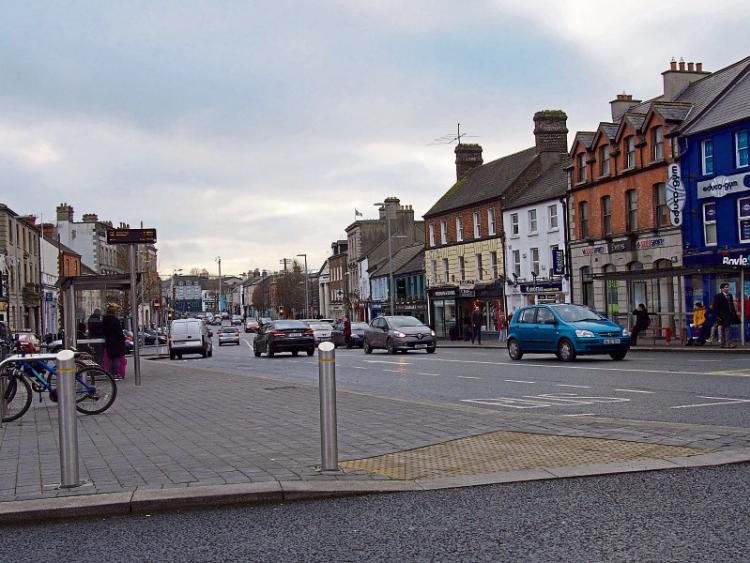 The news which broke recently that free parking is to end in Naas on Saturdays caused quite a stir.

Pay parking is in operation in the town centre on weekdays, and it is completely free on Sundays.

Free parking on Saturdays was introduced back in 2013, in the hope that it would induce people to come into Naas and do their shopping in town centre establishments.

That hasn’t worked, for a variety of reasons.

And if the reactions of members of the public to the intial news are anything to go by, those reasons are well recognised.

The first is that those who grab the free parking spots in Naas on Saturdays are likely to be either workers or socialisers.

Those who are scheduled to work weekend shifts in shops, pubs or offices in and around the town’s Main Street unsurprisingly take advantage of the free Saturday parking offer — and why shouldn’t they, as it is one less day of the week that they have to fork over several euros for the privilege of parking their cars in the town.

That is, of course, if they are lucky enough to find on-street parking, but considering many of these motorists are in the town early to work, they are likely to be the ones who grab the free spaces early on.

The second tranche of long-term Saturday parkers are those who drive into the town on Friday night, eat, drink and be merry, and leave their vehicles as they take a taxi or car pool home.

They straggle back in for their cars on Saturday, safe in the knowledge that they will not be clamped.

There’s no doubt that the idea behind introducing free parking in the town — to give shoppers enough time to do errands at local businesses — on a Saturday was a good one.

But it just hasn’t worked. And that’s because there are too many other claimants on those precious free parking spaces — and of course it would be impossible and unfair to police a policy of offering free parking to shoppers and making others pay for the privilege.

The move was a good idea and worthy of a trial — but unfortunately, it has not worked, so there’s no harm in calling time on it now.