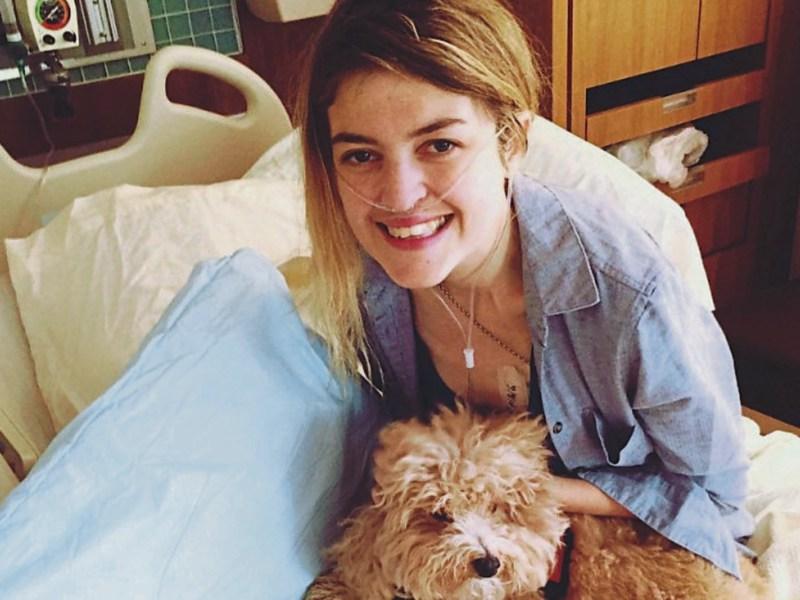 A GoFundMe campaign to assist Newbridge woman Orla Tinsley has reached €61,000 as of 5pm this afternoon.

The fund's original aim was to reach €50,000 and passed that early on Monday, just three days after it was established.

Since her teenage years, Ms Tinsley has been a campaigner for people who, like herself, have cystic fibrosis.

Having gone into respiratory failure last year, she now needs a lung transplant, and doctors have advised that she should have a large contingency fund to cover costs such as transport and oxygen which are not covered by insurance.

In a note on the fundraising page, Ms Tinsley notes: “Now I am older and my time is running out. Unless I get a life saving lung transplant I will die." 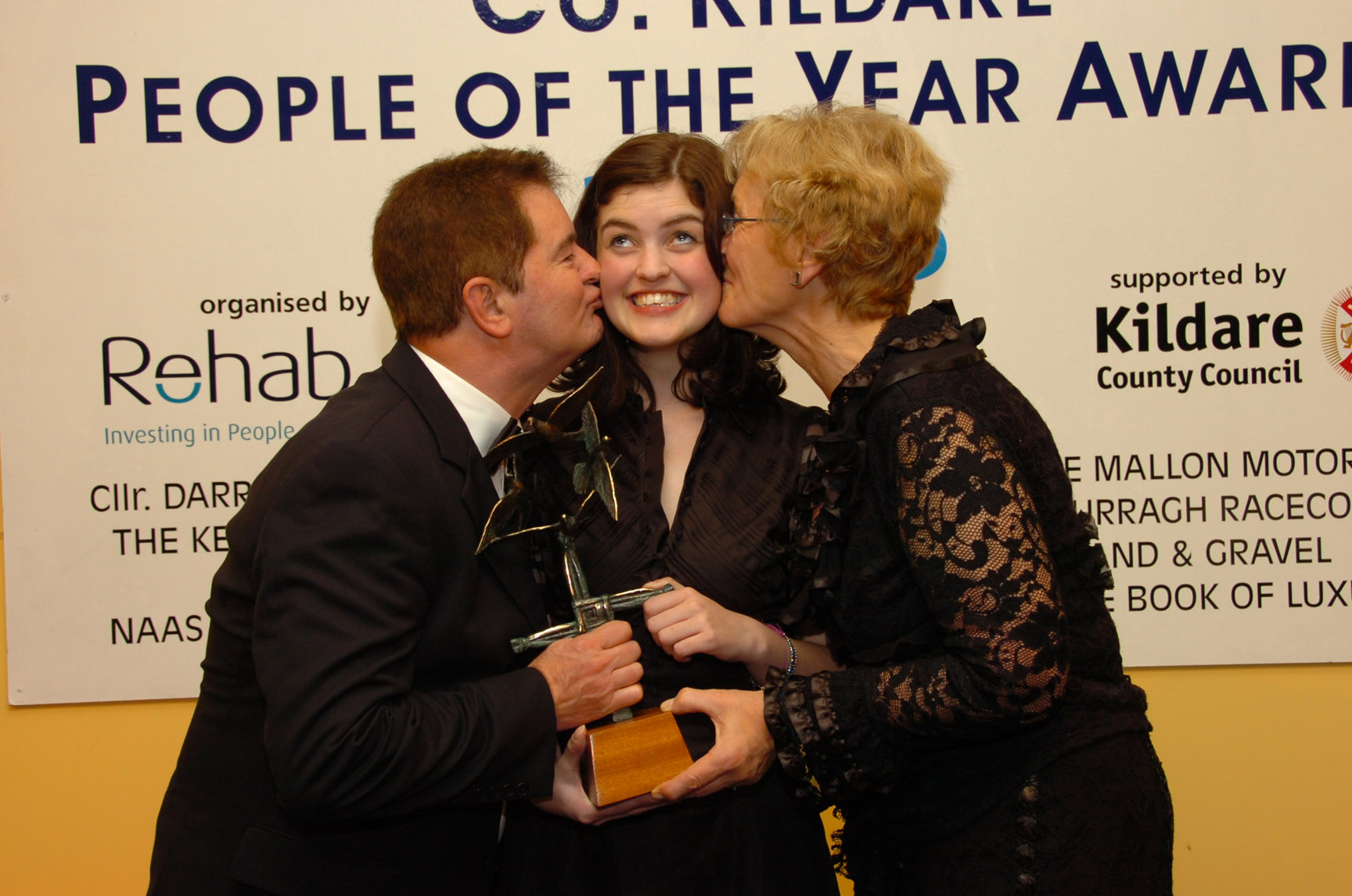 Ms Tinsley was the Kildare Person of the Year in 2008, pictured with her parents Brian and Patricia. Photo. Jimmy Fullam

In more recent years the now 30 year old moved to New York where she has been studying at Columbia University.

Her friend, the Longford writer Belinda McKeon, who is also based in New York, set up the appeal last week and it has since gone viral, having been picked up various media outlets.

Commenting on her Instagram account on Sunday, Ms Tinsley said that she  was “overwhelmed by the love and support. It's hard to find the words.

“Thank you. You are all incredible. I am deeply grateful. I'm going to print the positive msgs and create a wall of positivity so that love and support helps keep me strong. I will fight harder knowing you are there.”