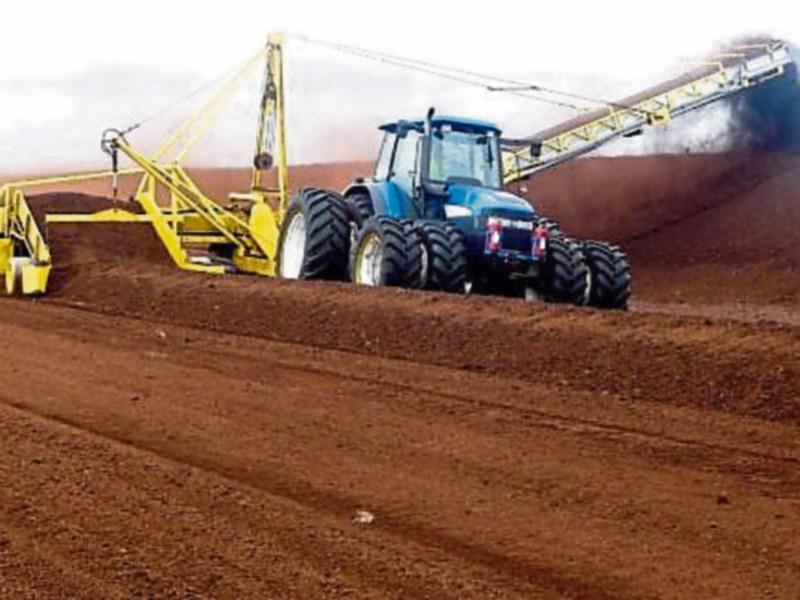 The company is relying less and less on peat for its future plans.

Bord na Móna this morning announced its annual report, which includes a profit for the year of €38.3 based on a turnover of €406 million - and aims to power almost 10% of the nation’s households with solar energy, part of a €1.2 billion investment plan.

Conscious that its primary resource, peat, is coming to an end the semi state company which has its headquarters in Newbridge, has been looking at a variety of other potential ways of making money.

Chairman, John Horgan said that 2016 had “been another year of solid achievement for Bord na Móna with some outstanding performances from businesses.

“Bord na Móna was established in 1934 to deliver sustainable industry and employment using Ireland’s indigenous, natural resources in the Midlands and we continue to do so to this day.

And he said he was “delighted to announce a €1.2billion planned investment programme.” The investment will be in major infrastructural projects in the areas of wind, biomass and other renewable energy sources, as well as developing new home heating fuels with new low smoke products

The annual report also announced an agreement to develop solar power with the ESB which will provide renewable energy to power the equivalent of 150,000 homes. With 1.6 million households in the country, this represents a significant ambition on behalf of the company.

The report also revealed that 59% of the company’s energy portfolio is from renewable sources - up from 48.3% the previous year.