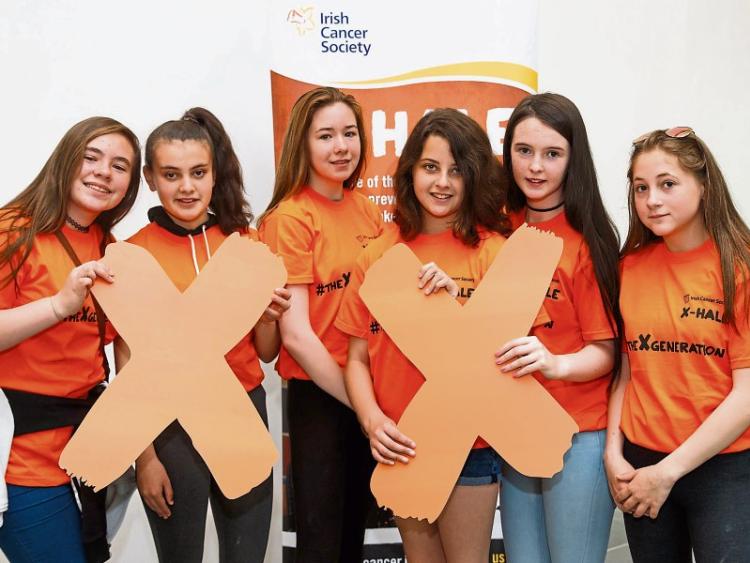 Their respective short films “Young People and Smoking” and “Smokers are Jokers”, were shown in the Odeon Cinema in the Point Village in Dublin.

Over 300 young people from 40 youth and community groups came together to showcase their anti-tobacco films and projects which they have created to contribute towards establishing Ireland’s first smoke-free generation.

While the rate of smoking has seen declines in recent years, 8% (or approximately 40,260) of children and young people between the ages of 10 and 17 are using tobacco.

The Irish Cancer Society has said is it vital that this generation of young people give the biggest blow to cancer possible – by not starting to smoke, or by getting support to quit.

Kevin O’Hagan, Cancer Prevention Manager at the Irish Cancer Society said: “I would like to congratulate DPEI Dunlavin and Leixlip Youth Project for making a positive impact on their health and that of their peers.

“We need to look at what these groups and the rest of the #TheXGeneration are saying. They can be Ireland’s first smoke-free generation and they are telling us in their own way about the dangers of smoking and they are confident enough to share this message with their peers. They are educated on the issue of smoking and are refusing to let their health be affected by tobacco.”

X-HALE is an initiative of the Irish Cancer Society, which aims to empower young people to work towards reducing smoking among their generation, by raising awareness about the dangers of smoking and encouraging their peers to be smoke free. 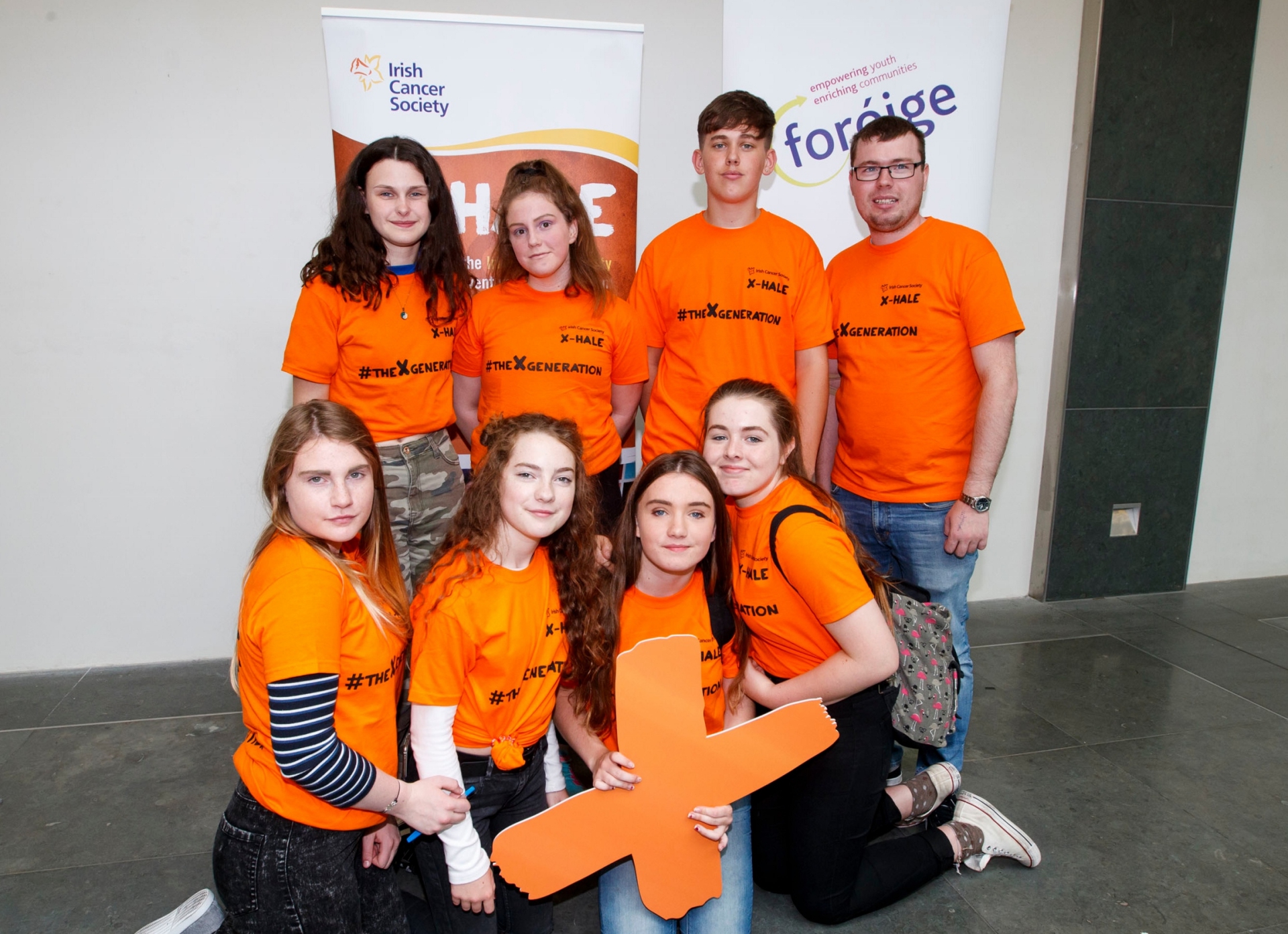