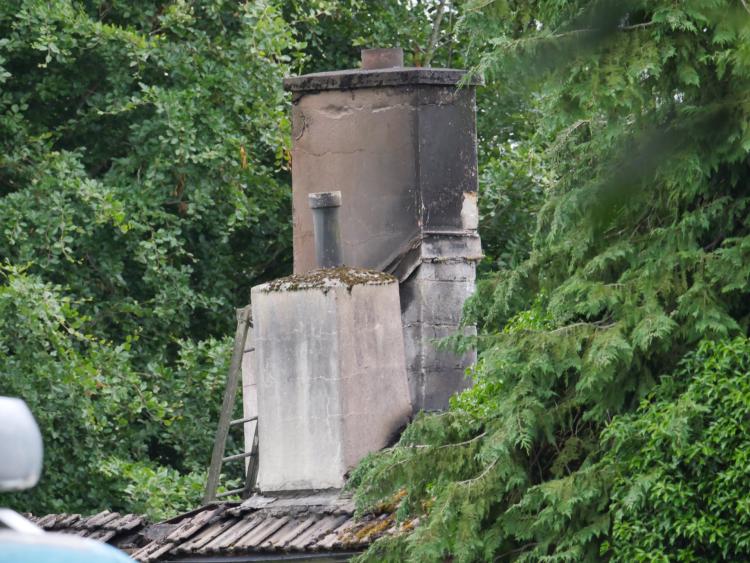 Part of the house which went on fire in Tully East this morning. Photo: Tony Keane

Two men have died at a house fire at Tully East, outside of Kildare town.

The alarm was raised at 2.40am this morning, and the scene, was attended by three units of the Fire Service, gardai and ambulance personnel.

The bodies of the two deceased – one man in his 30s and the other in his 70s – were discovered in the house.

The elder of the two men was well-known locally, and it is not believed that the two victims were related.

The scene has been preserved pending technical examination by the gardai.

The house is located on the road to Suncroft, near the Irish National Stud. The house is cordoned off but the roads are open.

The home which went on fire is a semi-detached building, and the occupiers of the adjoining house were evacuated as a precaution. 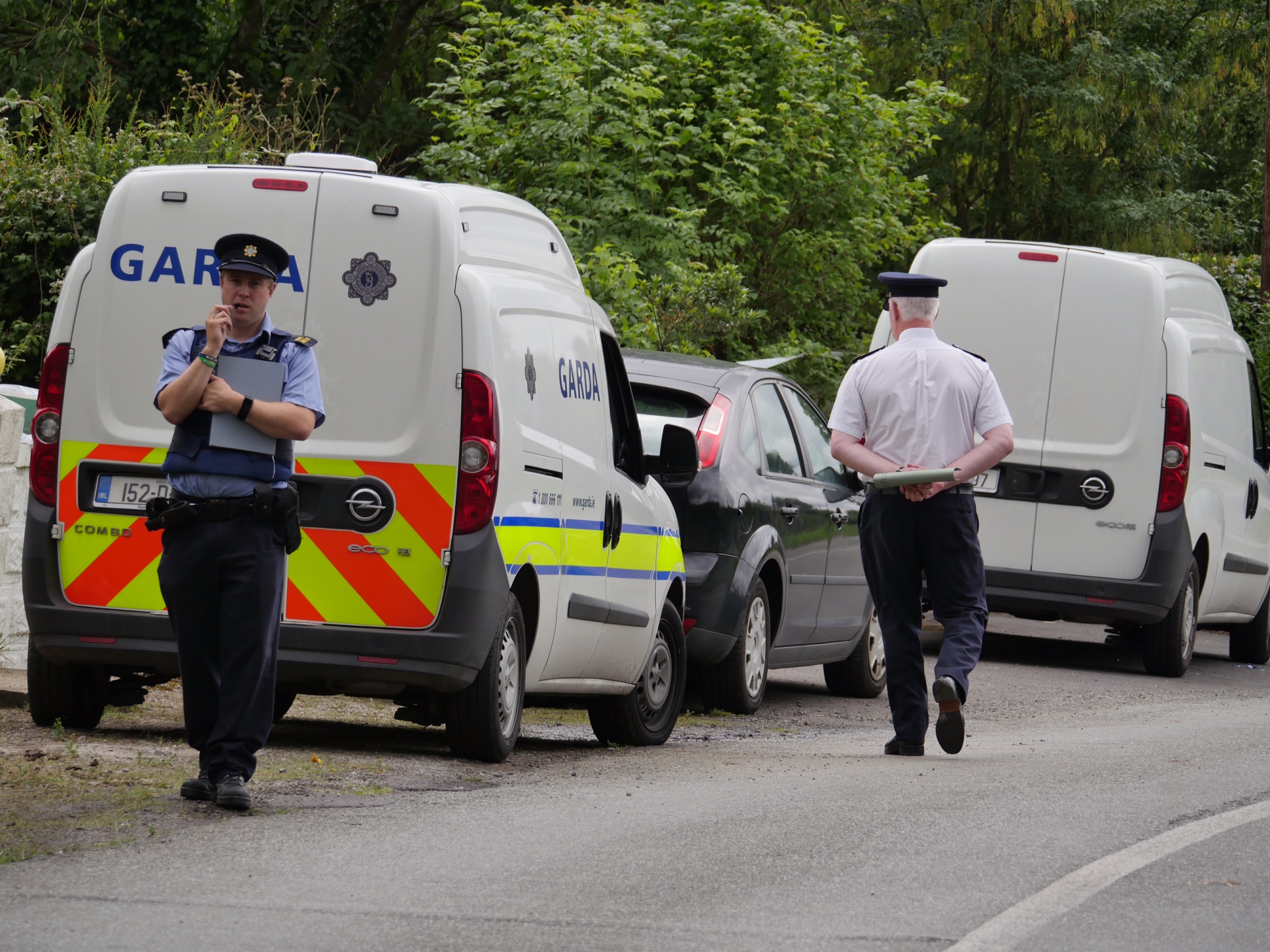 Gardai at the scene of the fire in Kildare this morning. Photo: Tony Keane