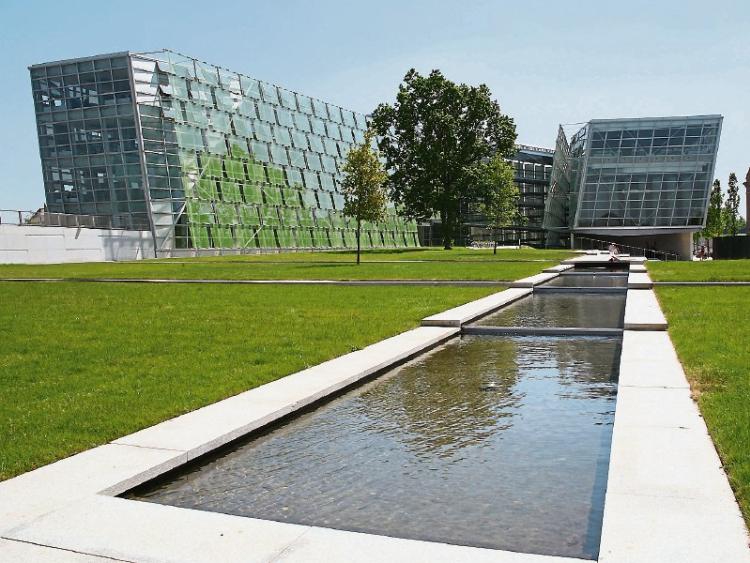 Kildare County Council has asked a developer, behind plans for a new 46 home Allenwood estate, to make major changes to the proposals.

Twenty one submissions were made by local residents including The Willows Residents Association.

They raised concerns about the possible negative impact the new development would have on their estate and the area in general.

Last Wednesday, July 5 the council asked for further information on the plans.

It asked for a revised layout to take into account the existing Willows estate. It requested more centralised open space, a greater variety of house styles, a design statement, and an assessment of the impact the development would have on social and community services in Allenwood.

The council also asked for a landscaping plan, and details on public lighting, roads and water services.

The WIllows Residents Association said it was supportive of development and growth in the village.

However, it feared the existing development would continue to be in an unfinished state. It believes the design of the new homes does not fit in with The Willows, or the overall development of Allenwood, and would quadruple the traffic volume.

The residents said they believed the project would set a negative precedent for further development.

They said it would “place additional demands on the social infrastructure of the already rapidly growing and expanding village.”

The developer has to respond to the council’s requests within six months.