Progress being made on old Newbridge building 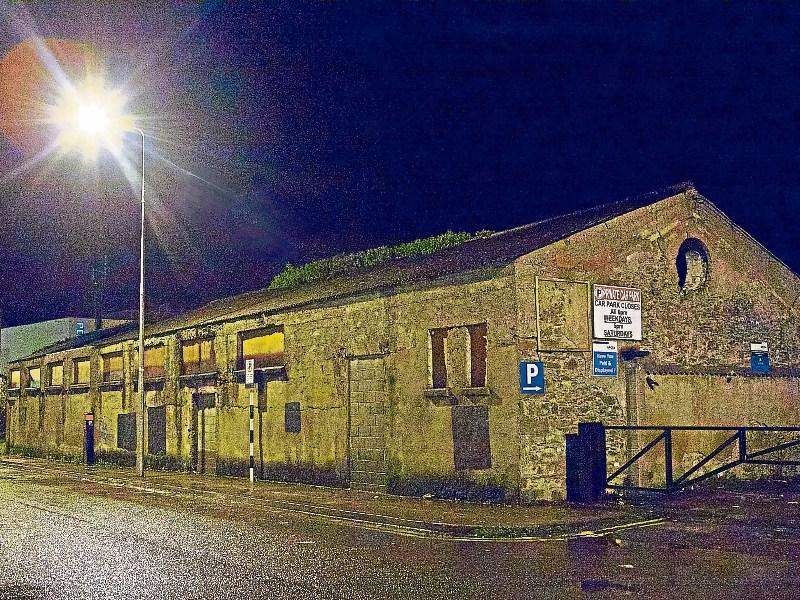 Progress is being made on Kildare County Council’s plan to take ownership of the old band hall in Newbridge.

The council said it had served the CPO on foot of the Derelict Sites Act.

Councillors were told there was an objection on the part of the owners, being trustees, who are currently in the process of being reconstituted.

The report said the council were given assurances in recent weeks that the property would be put up for sale, subject to the consent of the Charities Regulatory Authority.

The council said it was seeking assurances regarding timescales and reserves its position to re-enter the CPO depending on the response. It assured Cllr Lynch the matter was a priorty. Official Liam Dunne said there was progress being made and asked for support to hold off on the CPO.