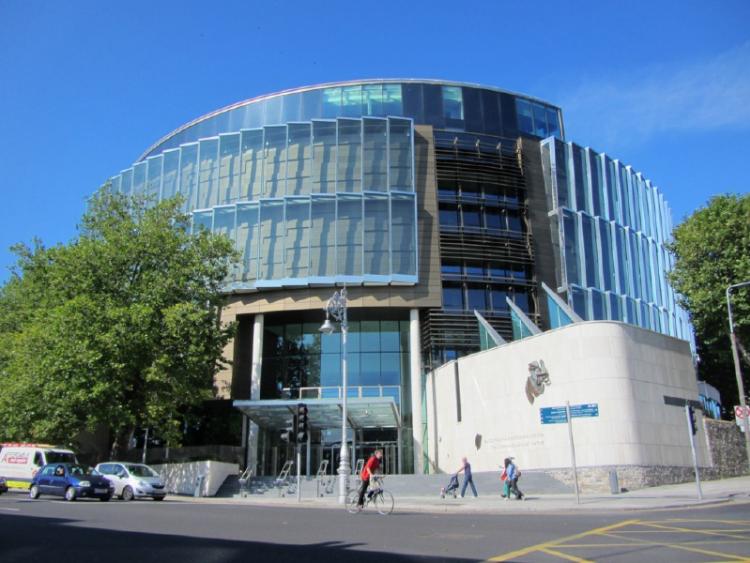 The appeal was heard at the Dublin Central Criminal Court.

A Kildare man who raped an 11-year-old girl during blindfold games when he was aged 15 must wait to hear the outcome of an appeal against his two-year jail term.

Dublin Circuit Criminal Court heard that he would set up blindfold games with the girl during which he would put his penis into her mouth.

He was sentenced to four years imprisonment with the final two suspended by Mr Justice Tony Hunt on November 28, 2016.

Opening an appeal against the severity of his sentence today, Friday, June 30, Hugh Hartnett Senior Counsel, for the man, said his client should not have been given a custodial sentence given that he was 15 at the time and had engaged in “reckless experimentation”.

Under the 2001 Children’s Act, detention must be considered only as a last resort when sentencing a legal juvenile, Mr Hartnett submitted.

Mr Justice George Birmingham, who sat with Mr Justice Alan Mahon and Mr Justice John Hedigan, said the court would reserve judgment and deliver it on Friday next.