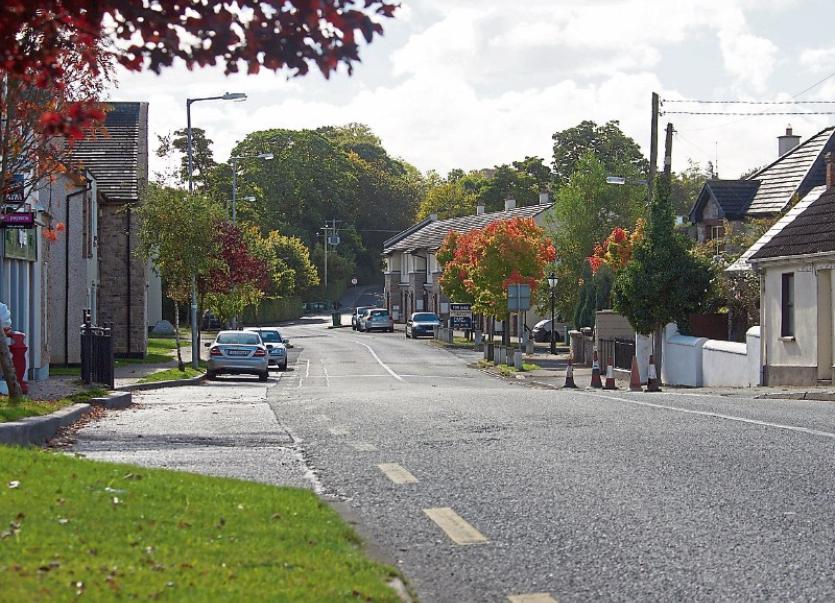 Athgarvan Development Committee has organised another public meeting on the future of Athgarvan to take place next week.

The meeting will be held on Wednesday July 5 at 8pm at Athgarvan National School.

Organisers say the aim is to follow up on the previous meeting, to discuss the outcome of a meeting with Kildare County Council, the local authority’s response to two proposals for the area, traffic managment issues, and possible community gain.

The group has invited members of the community, councillors, TDs and developers.

The organisers said the last meeting was “attended by 94 families in Athgarvan and it was a very positive constructive meeting and attended by all our local county councillors and TD Martin Heydon.”

Since then the committee has met with Kildare County Council to discuss its concerns.

“From this meeting we realised the need for Athgarvan to act as a community in defining its future. While it can be argued that Athgarvan should remain as a village, the reality is that it has been upgraded to a town status and we need to work together to ensure we have a say in how this will translate into reality,” it said.

“The last thing we want is development, commercial and housing, without community gain in the form of amenities and facilities for young and old.”