The saga rolls on 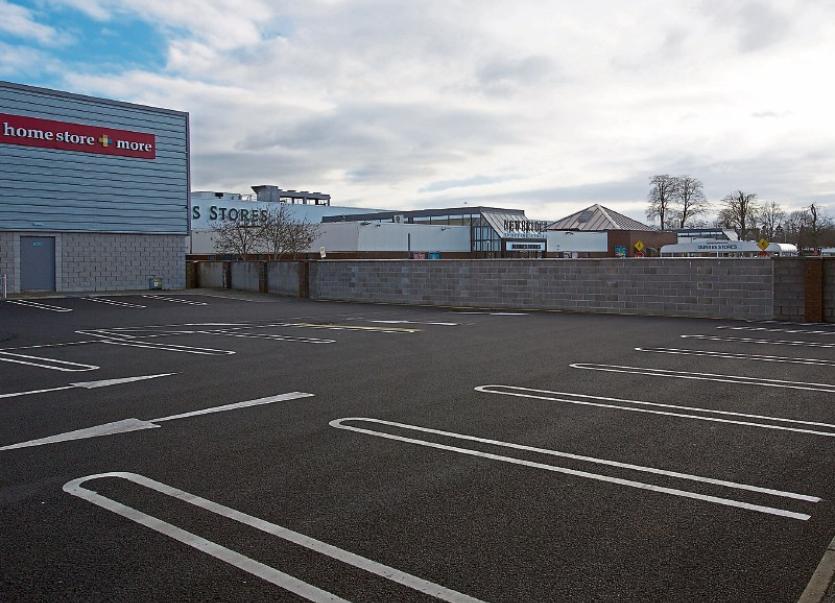 The controversial wall taken from the Newbridge Retail Park side

The future of Newbridge’s controversial ‘Great Wall of Dunnes’ is now in the hands of An Bord Pleanála.

Kildare County Council’s decision to grant permission for the redevelopment of Newbridge Shopping Centre on the Moorefield Road has been appealed by a local business man.

Last May, Dunnes Stores got the go ahead for the revamp of the centre, however there was no mention of the 'Great Wall of Dunnes' in the decision.

In two previous requests for information, the council’s planner asked the company to submit plans to demolish the wall to reopen the access point from the centre to Newbridge Retail Park.

Dunnes accused the council of acting outside it’s parameters in its dealings with the planning application.

Now, Andrew Ross of Unit 6B Cill Dara Industrial Estate, Athgarvan Road, Newbridge has lodged an appeal against the decision.

He highlighted the fact that the council’s Transport Department had concerns in relation to the boundary wall remaining in position.

He pointed out the department said the wall would “ endanger public safety by reason of a traffic hazard.”

He said the construction of the wall has resulted in “restricted permeability and connectivity” between the Castlebrook Investments Ltd property and the adjoining Newbridge Retail Park for all road users.

However, he said the planner accepted the argument put forward by the applicants they they could not remove the wall because they did not own the land on the other side, and had no legal agreement with the landowner to do so.

The apellant also highlighted a number of sections of the Newbridge Local Area Plan which are aimed at opening up and maintaining links and connectivity within the town.

Mr Ross said the planner noted the council could only attach conditions in relation to the land in ownership of the applicant.

Mr Ross asked if there was a legal agreement with the adjacent landowners when the wall was built in the first place.

He urged the board to overturn the decision.

The case is due to be decided by October 16.