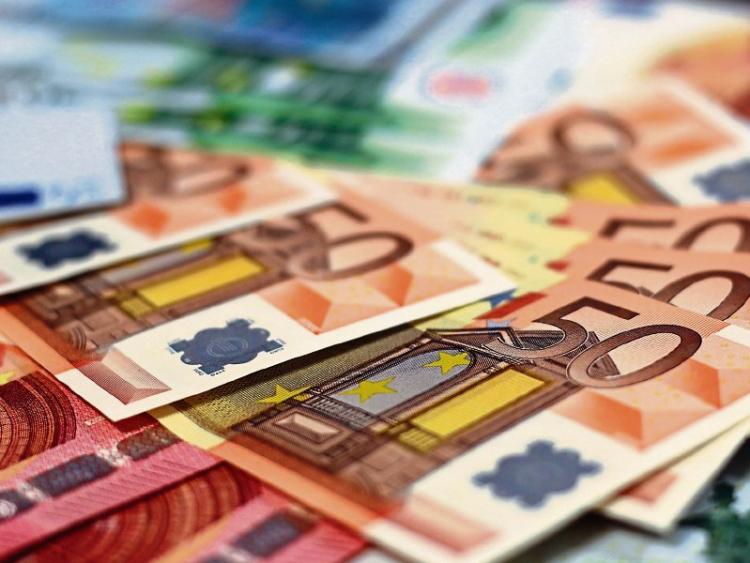 Four Kildare residents made settlements with the Revenue Commissioners over tax matters in the first three months of this year.

That’s according to the latest list of tax defaulters, issued today.

Engineer John Munro of Blackhall, Clane, reached a settlement of €122,184, including tax, interest and penalties. due to underdeclaration of income tax.

John Murphy, a civil engineering consultant of Mount Cashel, Ballymore Eustace, reached a settlement of €45,040, for the same reason.

Noel Phelan of Chelmsford, Celbridge, a bricklayer, paid €58,992.16 as a settlement, also due to underdeclaration of income tax.

PJ Davis of Kilberry, Athy, a farmer, paid €40,100 for underdeclaration of VAT.

Details were also released of those who had fines and penalties imposed by the courts for tax matters.

Brendan Sinclair of Bishopsland, Ballymore Eustace, a sub-contractor, had a penalty of €46,109.81 imposed for underdeclaration of income tax and VAT in the amount of €61,479.75.

Dorian Bejenari of Coney Meadows, Coneyboro, Athy, was fined €2,500 for the misuse of marked mineral oil.