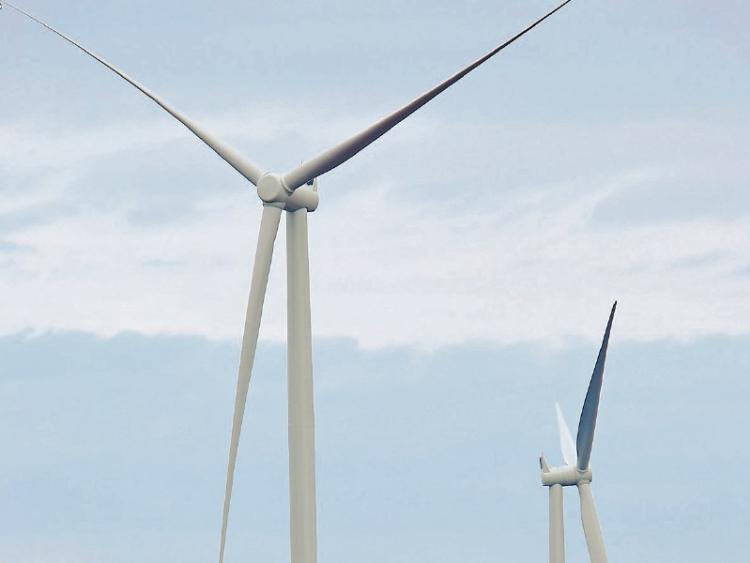 Kildare County Council will have to monitor noise emissions from any wind turbine it gives planning permission for, according to the new draft Wind Energy Guidelines.

Kildare Environmental Awareness Group (KEAG) pointed out that councils across the country will have to take on this responsibility if the guidelines come into force.

“I don’t think this is something they are aware of yet,” said KEAG spokesperson Sheila O’Brien.

Wind Aware Ireland also stressed that while the proposed guidelines claim that “stringent noise limits” will be applied, neither the local authorities nor the EPA tasked with enforcing this have the equipment, expertise or knowledge to do so.

“The reality will be that communities, yet again, will face the stress and expense of courts to force industry to comply,” it said.

In light of the new draft guidelines, KEAG invites Kildare residents to a seminar on noise from Industrial Wind Turbines in the Bridge House Hotel, Tullamore on Friday June 30 at 7.30pm.

“There is no charge and it is open to all. Leading world experts will be speaking on this topic,” said Ms O’Brien.

She also referred to a recent High Court Case taken by seven families in Cork due to noise issues, which was also highlighted by Wind Aware.

It said the new guidelines are already made obsolete due to the court settlement.

“Today (June 15) on the steps of the High Court, Enercon Wind Farm Services Ireland Ltd., agreed to pay substantial settlement in damages and costs to families who lived up to 1km from a Cork wind farm,” it said.

Speaking in general terms, it said; “The lobbying efforts of the wind industry have clearly trumped evidence-based and just planning. The Irish Wind Energy Association alone recorded 31 lobbying meetings in the last year.”

The case took place the day after Ministers Coveney and Naughten announced the new proposed guidelines that maintain a recommended set-back distance between homes and turbines at 500m.

“We are bitterly disappointed with the proposed new guidelines, which once again show the ministers’ priorities of facilitating wind developers over the protection of our communities,” said Wind Aware Ireland.