Newbridge's Terry Michaels to close at end of August 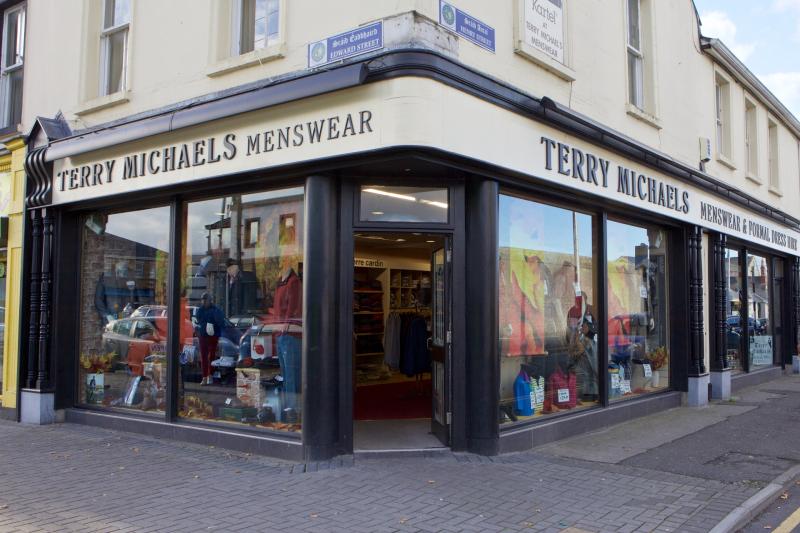 One of Kildare’s most well known menswear stores is to close its doors at the end of August.

After almost 50 years in various locations on the Main Street in Newbridge, the owner of Terry Michael’s, Terry McCormack has announced he will be closing down.

“I am here in this location 29 years in October. Fifty years in this game is enough so I have made the decision there is more to life than work,” he said.

“Don’t get me wrong, business is tough and we are doing fine, but the outlet shopping and the shopping centres have had an impact on us. Online shopping is also a big thing now,” he said.

Since Terry announced the closure on his facebook page, heart warming messages have poured in wishing him and the staff well. Many people posted messages thanking them for their service over the years.

The Newbridge man said: “Genuinely, we’ve had a lot of people coming in and saying it is a pity that my type of shop won’t be here anymore.”

He thanked all his customers for the support over the years.

“We have very loyal customers but unfortunately, we just don’t have enough of them,” he added.

The store starts it’s closing down sale on Friday and it’s planned to shut the doors at the end of August.