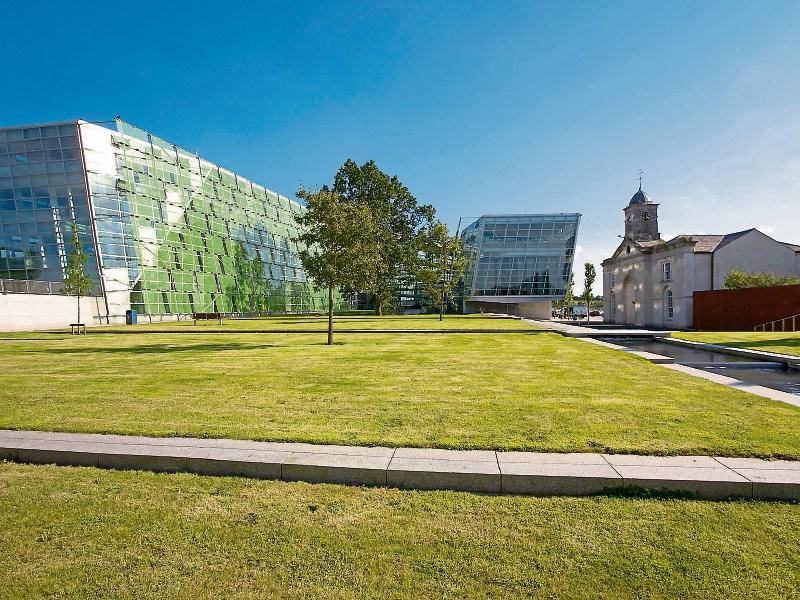 A Newbridge councillor has asked for details of traffic calming measures at Scoil Mhuire, the Oaks and the Elms in Newbridge in light of a new extension at the Ballymany school.

The council said the repainting of the yellow lines is due to be carried out between July and September. It said the extension of the pathway from the Elms towards the back entrance of Scoil Mhuire to beyond the priest residence, is not on the 2017 roadworks programme. It said no funding has been identified for these works. However, officials said the work could be considered under next year’s Local Property Tax funds or pay parking.

The report said the request for an additional zebra crossing and ramps in the Oaks will be referred to the Technical Assessment and Advisory Group (TAAG). This is a group that has recently been set up by the council to deal with these type of requests.

Cllr McLoughlin Healy said; “This is an absolute necessity at peak times here congestion is bumper to bu7mper and ground markings are not visible; the creation of a further zebra crossing one third of the way between the back entrance and the entrance to the Oaks to allow children to cross the road safely from the Scoil Mhuire side of the road, and not between cars as they currently do,” She also asked the council for a response to the submission by the Oaks for ramps.