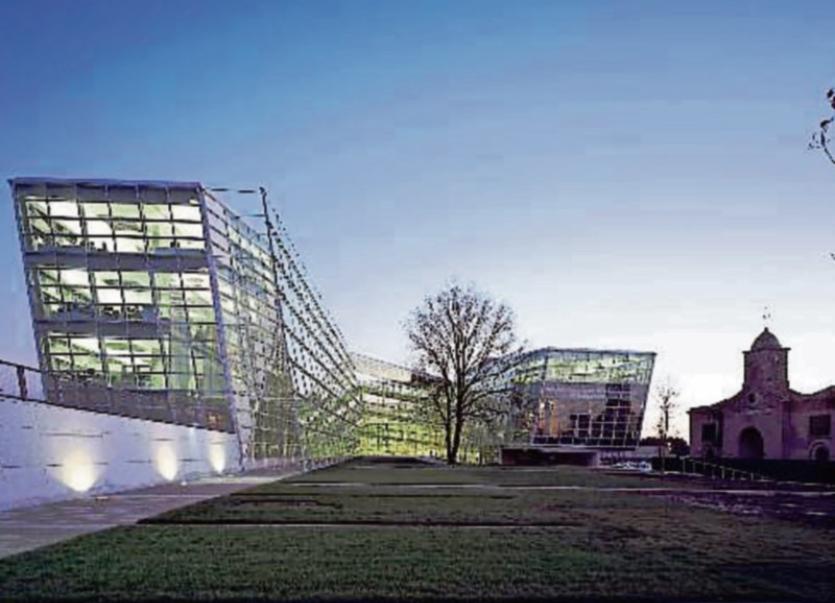 Mystery surrounds the ownership of a paved area in the Highfield estate in Newbridge.

Cllr Joanne Pender (Ind) asked yesterday’s Kildare Newbridge Municipal District meeting if the council could replace the dangerous pavement slabs at the end of the housing blocks in the estate.

She said it was an issue that had been raised time and time again by the local residents.

However, the council said it had never maintained the area as it does not form part of the public footpath. It said it only has responsibility over the pathway.

Officials told the meeting if they took responsibility for this area, it would set a precedent, and it would be inundated with similar requests from other estates from all over the county and they would not be able to meet the cost.

“Whose job is it?,” asked Cllr Pender, “Who is responsible for the area? It’s not part of private property and if it is, then you should let the owner know.”

Director of Services, Tadgh McDonnell undertook to find out the status of the area.