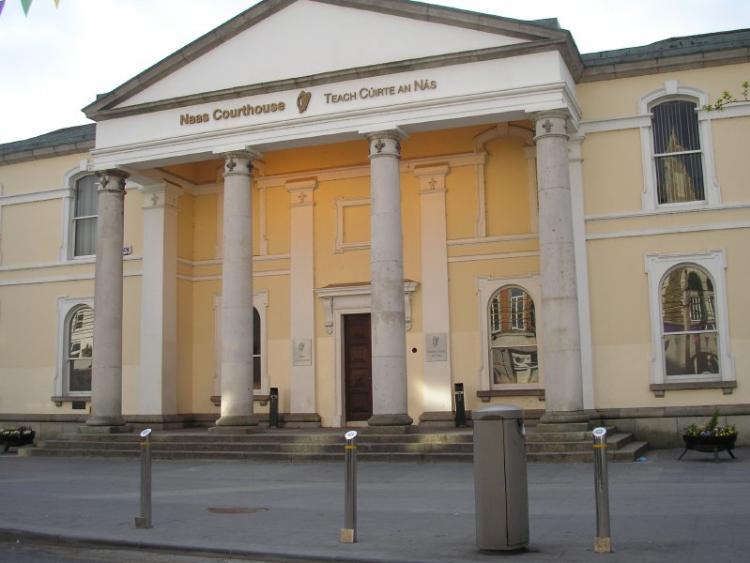 A number of west Kildare men have appeared in court in connection with threatening behaviour towards Gardai in Derrinturn last year.

Patrick O’Brien (21), with an address at 710 Ashgrove, Derrinturn, is charged with public order offences involving Gardai at Ashgrove on October 28, 2016.

Also charged in connection with the same incident is his brother, Daniel O’Brien (18), with an address at Johnstownbridge, Enfield.

A 16-year-old juvenile, who cannot be named for legal reasons, was also charged in connection with the incident.

When the men appeared at the June 20 sitting of Kilcock District Court, held in Naas, Judge Desmond Zaidan asked what was being alleged.

Garda Inspector John Costello said the Director of Public Prosecutions had directed that the three be tried summarily in the District Court.

He said Gardai had been called to the area on the night in question. When they arrived, it is alleged, the defendants ran at the garda car which was damaged.

The men are charged with public order and threatening and abusive behaviour in connection with the incident.

Inspector Costello said that in this case no Gardai were injured.

The men have been granted free legal aid and the matter has been adjourned to November 21.