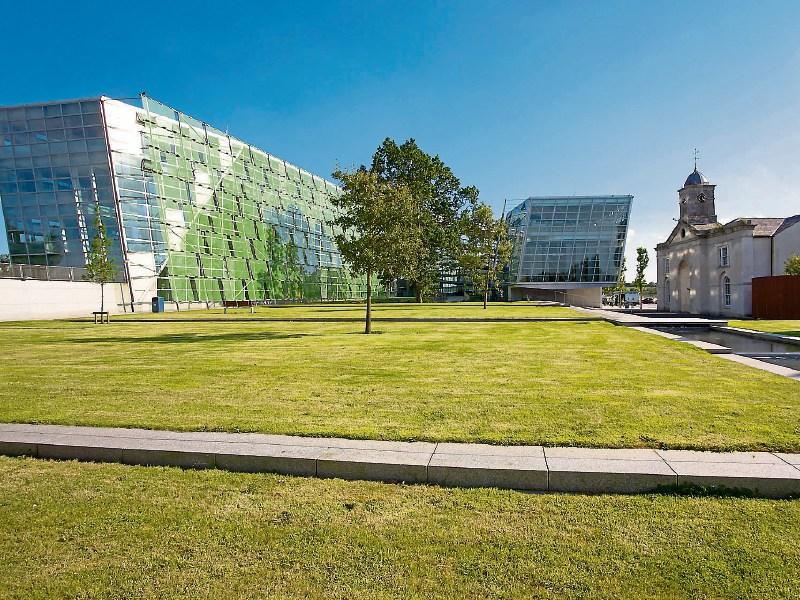 Five more Kildare housing estates with a total of 274 homes are to be taken over by the council.

At this morning’s Kildare Newbridge Municipal District meeting, officials said Ballymany Manor in Newbridge, Preston Heights in Kilmeague, and Temple Mills, Preston Brook and Doctor’s Court in Rathangan were ready to be taken in charge by the local authority.

SEE ALSO: 22 Kildare estates to be taken in charge by Kildare County Council

Cllr Fiona McLoughlin Healy (FG) acknowledged the hard work done by the officials. She pointed out 85 to 90 per cent of the estates in the county had now come under council control.

However, she said there would be many other estates out there who would be dissapointed they weren’t on the list.

When the council takes over an estate, this means it has responsiblity for the maintenance of the estate covering the water services, sewage, footpaths and lighting.