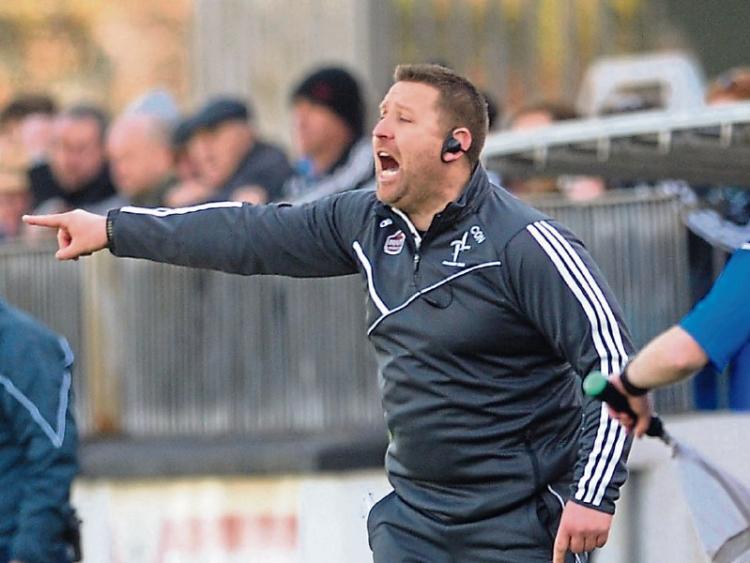 The series delves into the changes in the GAA and the new technologies used, and after an impressive performace against Meath in the Leinster Semi-Final on Saturday, everyone wanted to know O’Neill’s secrets.

The show went behind the scenes at the Lilywhites training session to find out.

“I love data, I’m a data geek. Anything that I feel can help me to be a better manager, player’s to be better athletes, that’s what drives me on”, he told Dara Ó Cinnéide. 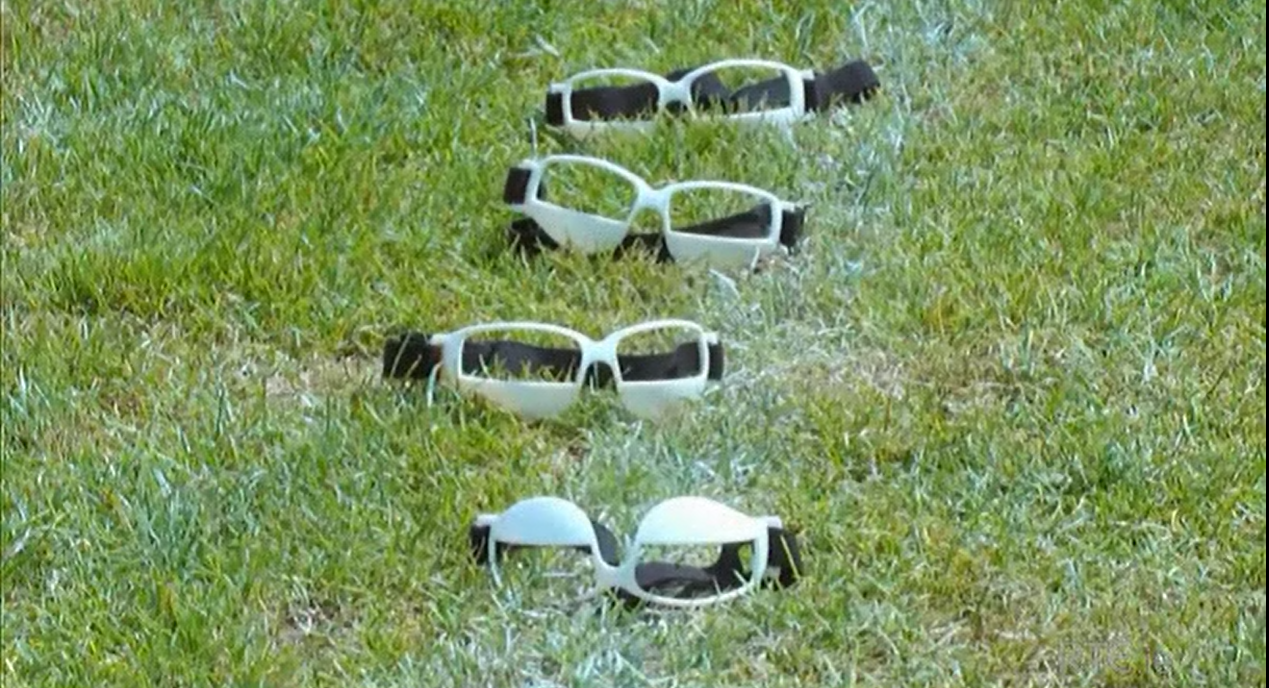 “These are fascinating tools that we use to develop visual awareness, spacial awareness, anticipation of the ball because they occlude the lower portion of your vision.

“A lot of it is in relation to developing the kick pass, the hand pass, a ball coming towards you picking it up off the ground because you can’t see the last three to four metres of that or you can’t see the ball actually striking your foot in the kick, it enhances the players ability to do that under pressure and that speed when they haven’t got the goggles on which is of course what happens in a competition”, added O’Neill.

Something must be working, Leinster Final here we come!