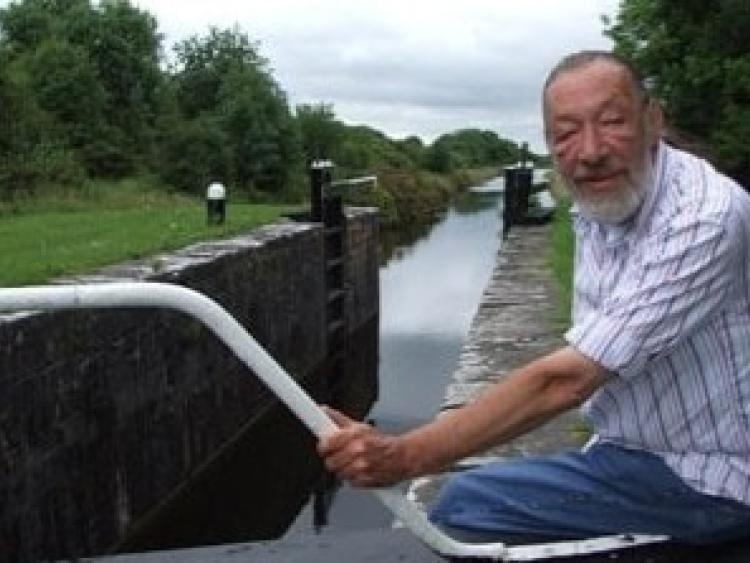 The death has occurred of well-known writer and broadcaster Dick Warner, who was a resident of Donadea in Kildare.

Mr Warner, 70, passed away after falling ill on a boat trip on the Shannon.

He is perhaps best known for his series of Waterways documentary programmes, which explored Ireland's canals by barge.

He was also a regular columnist with the Irish Examiner and environmentalist.