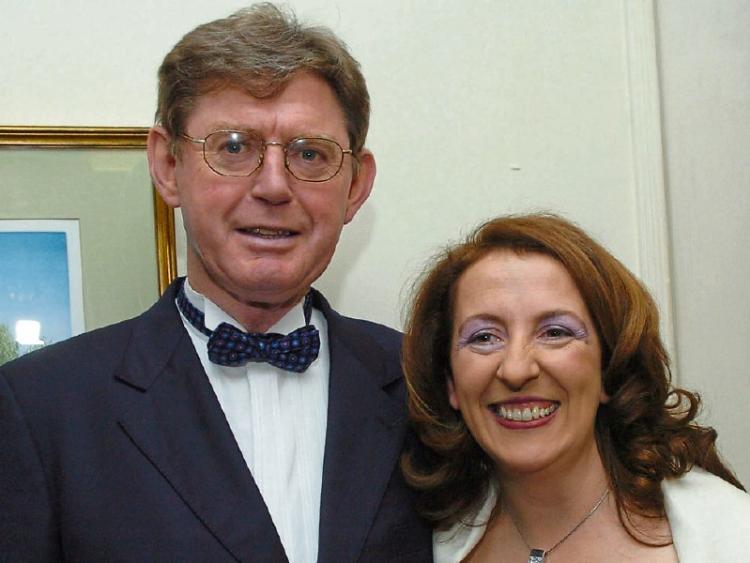 The widow of Willie Crowley, the Kildare County Councillor killed in a Newbridge hit-and-run in December 2015, has called for a tougher approach to be taken to drivers who should not be on the roads.

Claire Doyle said that the Irish authorities need to take a look at other European countries and see how they deal with disqualified drivers.

Cllr Crowley was knocked down on Eyre Street in Newbridge in December 2015. Damien Klasinski, with an address at The Oaks in the town, was last May sentenced to five and a half years, with 18 months suspended, for dangerous driving causing the councillor’s death. The incident occurred at night at Cllr Crowley was walking home. Mr Klasinski, a Polish national, fled the scene and was later arrested.

Ms Doyle, speaking on the RTE ‘Today with Sean O’Rourke’ radio show on Thursday, said that the message about dangerous driving had not fully gotten through to the public.

“We have drivers who are careful and drive to the conditions that prevail,” she told stand-in presenter Cormac Ó hEadhra. “He [Klasinski] certainly did not drive to the conditions that prevailed on that night. It had been raining, it was a narrow road, cars parked either side, he was speeding. His passengers say probably about 80km per hour. There is no way on a small road of residential, commercial buildings, pedestrians, cars parked either side – you don’t drive at that speed.”

Ms Doyle also said that she was not aware that the driver would receive an automatic 25 percent reduction on his sentence. Although he was jailed for five and a half years, a term towards the upper end of what was expected to be handed down, “then you hear his release date is July 2019, when it’s all backdated and then 18 months taken off it, it seems quite a short amount of time to serve”.

Ms Doyle also recalled a text her husband had sent her shortly before his death. He had seen her, on his way home that night, through the window of a local establishment where she was having a meal with friends.

“Willie had passed by, I didn’t actually see him, but then I got a text saying ‘I see three lovely ladies in the window’”.

She paid tribute to her friends, family and work colleagues for their support since Cllr Crowley’s death. She said that she would like him to be remembered as a man passionate about his community, who wanted to make Newbridge safer for everyone who lived there.

She said his surname – Crowley – translates to Irish as ‘local warrior’. “Colleauges on the Newbridge Lights committee put up a nice plaque with those words, it was a lovely tribute to Willie and that gave me a lot of comfort as well”.