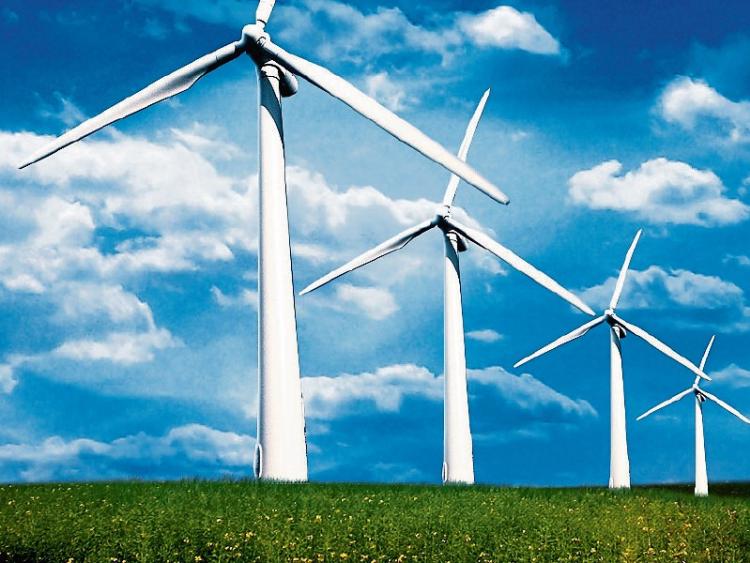 Sinn Fein has slammed the Government’s long awaited wind energy guideline proposals, which means any wind turbines built in Kildare will have to be a distance of four times the height of a turbine from their front door.

Responding to the release yesterday of the details, Dep Brian Stanley said ; “The Government’s long awaited guidelines don’t go far enough and do not give protection to rural dwellers in terms of setback distances.”

“While the measures in relation to restrictions on noise levels and shadow flicker are a step in the right direction, the setback distances are totally inadequate.”

He said the set back distance of only four times the turbine height is useless.

“In practice this means that a huge turbine over 150 metres in height need only be set back 600 metres from houses. This will not be acceptable to residents. Only the Wind Farm developers will be delighted with this,” he added.

He also stressed the proposed guidelines do not include a requirement that wind turbines can only be located in areas zoned for that purpose by County Councillors in County Development Plans.

“The Government needs to strengthen these and implement them as soon as possible. Rural communities in Laois and Kildare should not have to endure monster turbines being constructed on top of their homes,” he said.

He pointed out that in two separate Wind Turbine Bills he introduced in the Dáil, he stipulated a minimum setback distance of 10 times the height of the tip of the blade and that turbines over 25 metres in height must be located only in areas designated by Councillors in their County Development Plans.