Kildare Village plans will link in with town centre 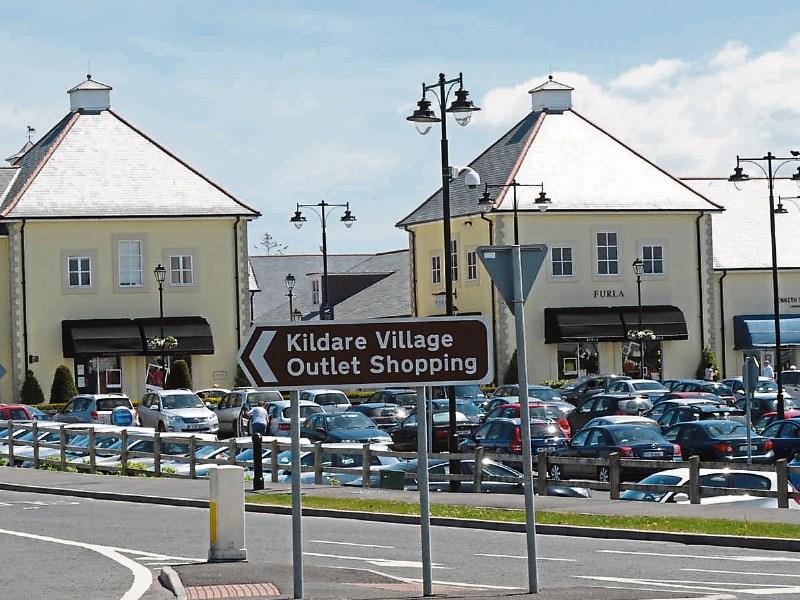 Plans for the third phase of Kildare Village show a direct link up with the town centre, which could bring more spin off business for Kildare.

If approved this could mean economic benefits for the town centre and a chance for local buinesses to finally capitalise on some of the four million footfall to the village each year.

The drawings for the proposed new phase show how it will be built parallel to Academy Street and for the first time since the Village was built, the latest phase will bring the shopping centre closer to the town than ever before.

One of the aims, according to the plans, is to “achieve greater linkage and synergy with Kildare town centre and the offers and attractions of Naas and Newbridge.”

It also states the plans for phase three have been designed in such a manner as to facilitate additional interconnection with Kildare town centre to “enhance the commercial synergy” between the Village and the town leading to economic benefits locally.

If the plans get the green light, the expansion will bring the number of outlets in the Village to 120, adding to brands such as Armani, Ralph Lauren and French Connection. The expansion plan proposes demolishing three existing shops and a restaurant to make way for a two-storey car park as well as the new shop units. The location of the new two storey car park is planned for the north of the site and close to the town.

According to Cllr Suzanne Doyle, the town needs to start benefit commerically from the Vilage.

“It is imperative that Kildare town prosper from this as well,” she said, “In excess of 4 million people visited the village last year. If this is convenient to the town then people might pop into the town as well.”

She said there needs to be easy access to the town otherwise visitors might as well be parking in “outer Monoglia”.

With vacant units in the town and local businesses not often seeing the footfall from the Village, she added the new proposed expansion is an opportunity to address that.

“There is an opportunity here to correct that. There is a potential possibility to link the Village with the town otherwise there is no point in having it on the periphery — you need to be able to see the town from the Village,” she said.