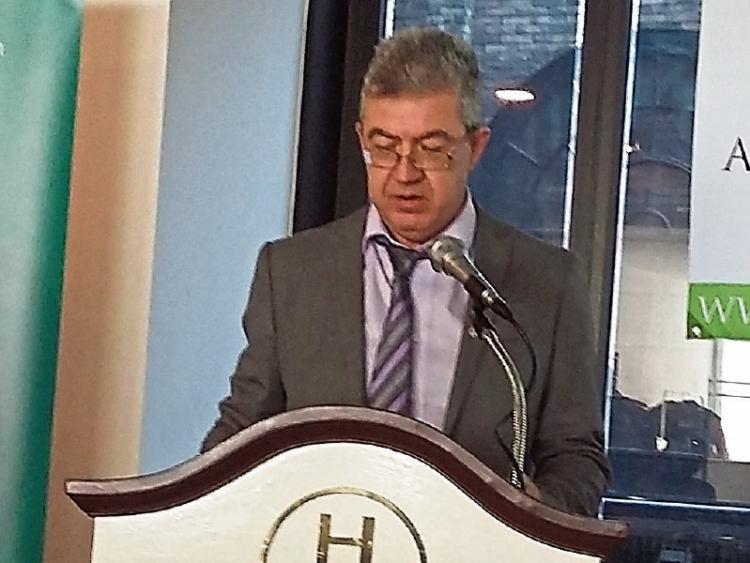 The June Fest event celebrates Kildare’s long and proud military traditions and connections and runs from June 9 until June 11.

READ MORE: First ever Kildare Military Seminar to be held at the Riverbank

The three week June Fest festival continues in Newbridge with the return of Johnny Peters & The Legends Showband at the Town Hall from 9.30pm. Johnny will be joined by Derek McNamara, Des Hopkins, Pud Barrett and friends. Tickets cost €15.