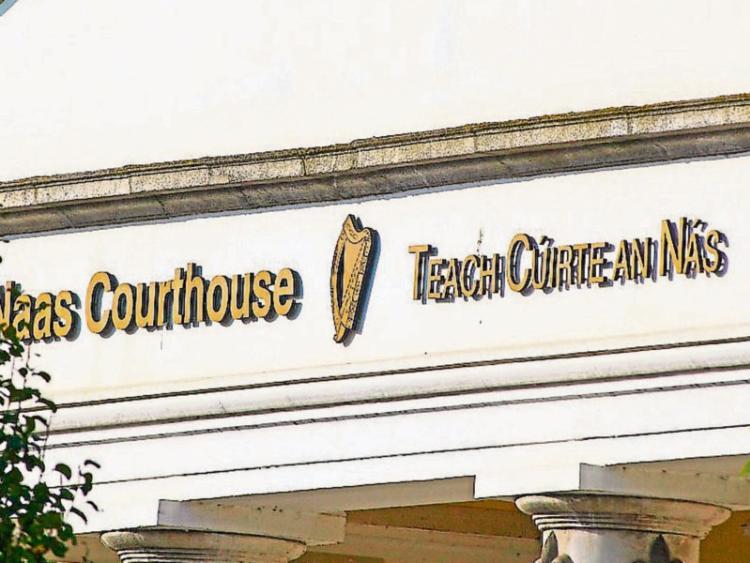 A man has been told he must serve a jail sentence after he failed to complete his community service.

He had been convicted of committing an offence under the Public Order Act.

Representing the defendant, who has an address listed in court files as 210 Monread Heights, Naas, Timmy Kennelly explained that his client is a member of the Travelling Community and had moved around quite a lot. It is understood that Mr Connors no longer lives at this address.

Mr Kennelly also explained that his client had failed to meet Ms Cowzer on one occasion because he was due in court that day. He said his client was anxious to make contact with the Probation Officer and had been in contact with him over this.

He appealed to the judge for one last chance for his client, saying that Ms Cowzer was agreeable to this.

But Judge Zaidan replied: “He can take the system for a ride, but he can’t take the court.”

And he imposed the original three month sentence.