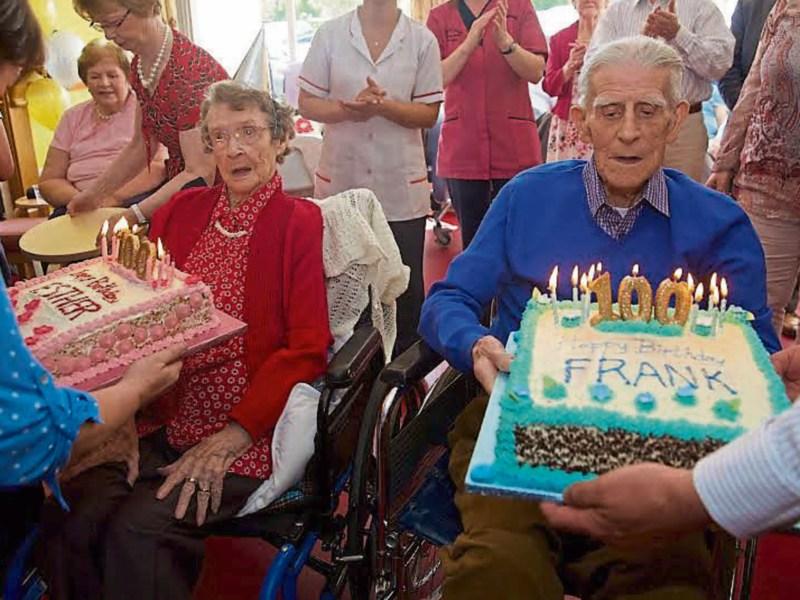 Francis (Frank) O’Connor of Kildare Town and Esther O’Reilly of Newbridge turned 100 on May 28 and June 2 respectively.

A special party was held in Beech Park to mark the occasion with friends and family.

Paulette Farrell of the Department of Social Protection attended the event and presented a 'President’s Bounty' to both Frank and Esther.

The Centenarian Bounty is a national award from the President to people who have reached 100 years of age.

Antoinette King, General Manager at Beech Park said it was a lovely occasion. “It went really well, very emotional. I don’t think we realised the enormity of the event”.

Beech Park opened ten years ago, and Frank and Esther are the first residents to turn 100.

Frank moved into Beech Park in October of 2016, and Esther has been there since 2013.

Frank is father to five children, and Esther has nine children.

Antoinette said around 30 family members, between children and grand-children attended the party. 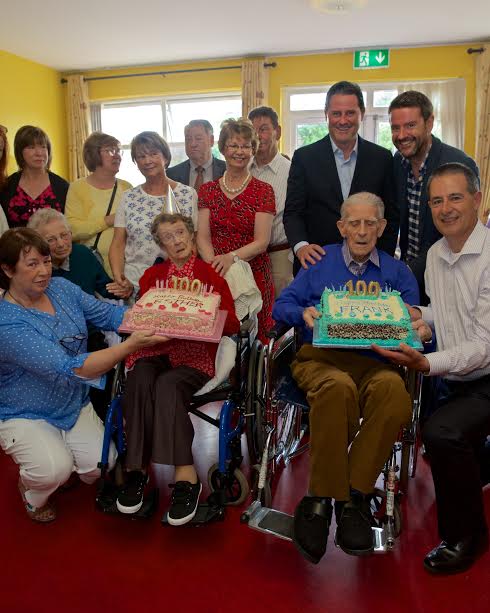 Esther O'Reilly and Frank O’Connor who both celebrated 100 years young, pictured with their family members, at a special party in their honour at Beech Park Nursing Home. Photo: Tony Keane. 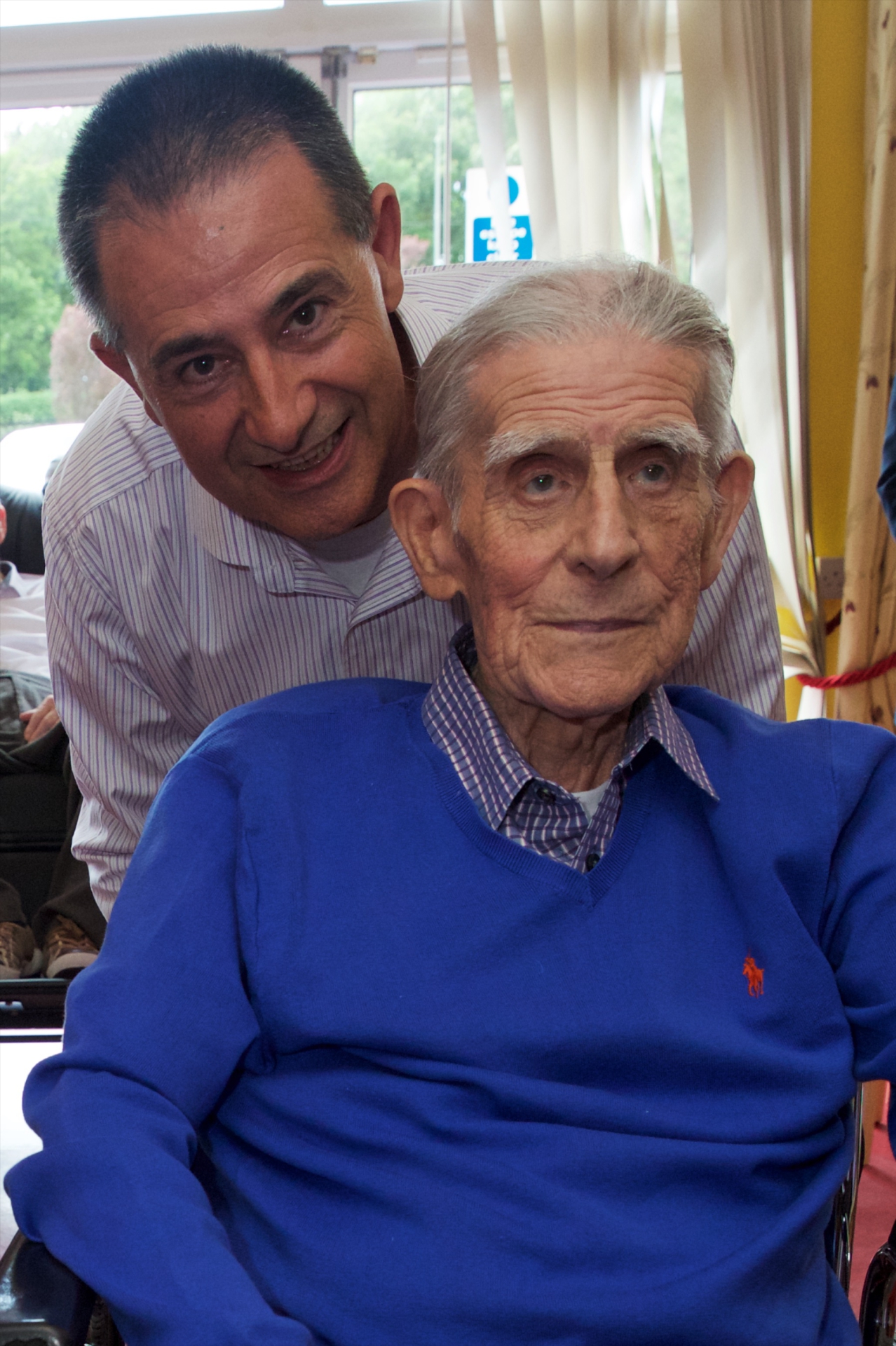 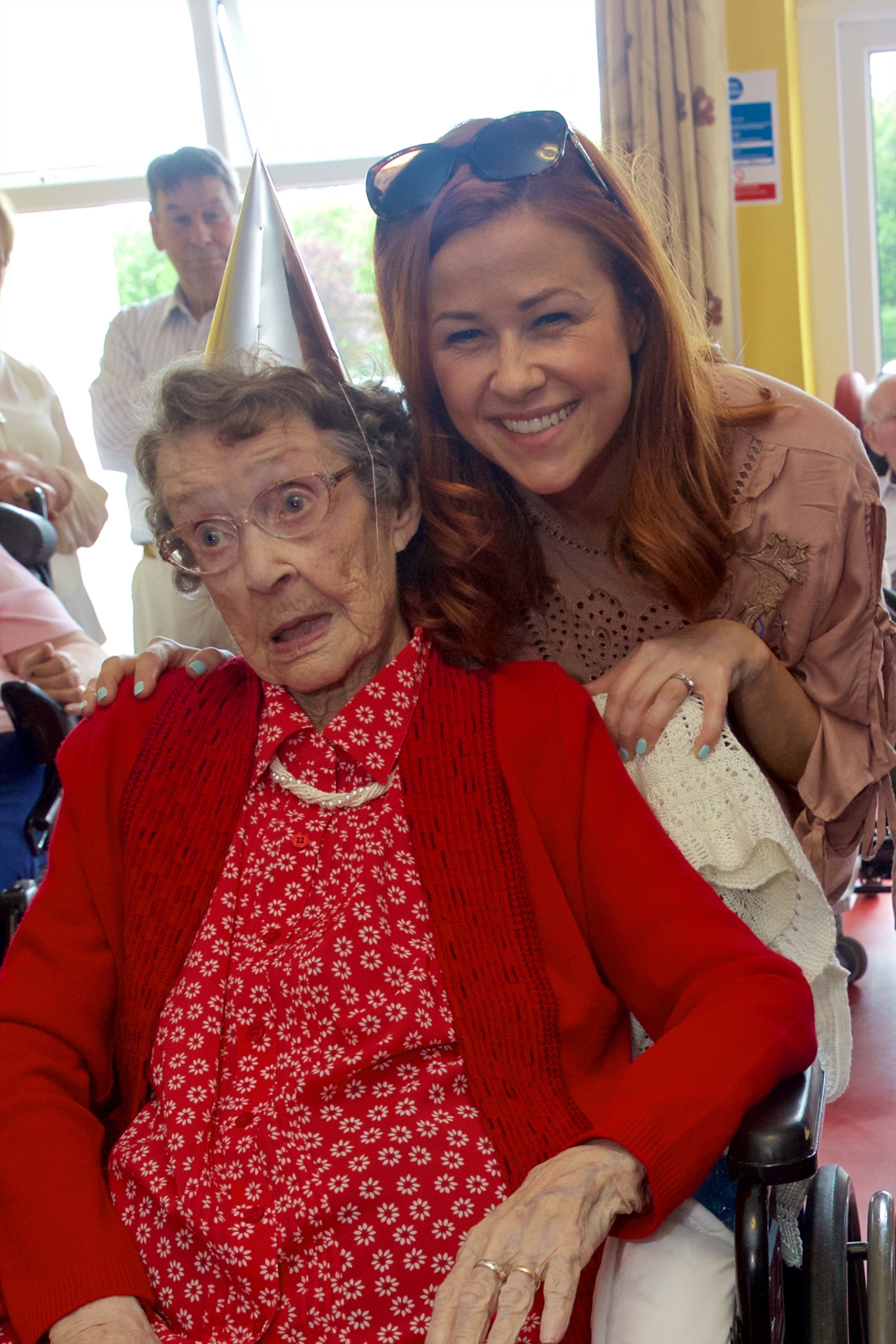 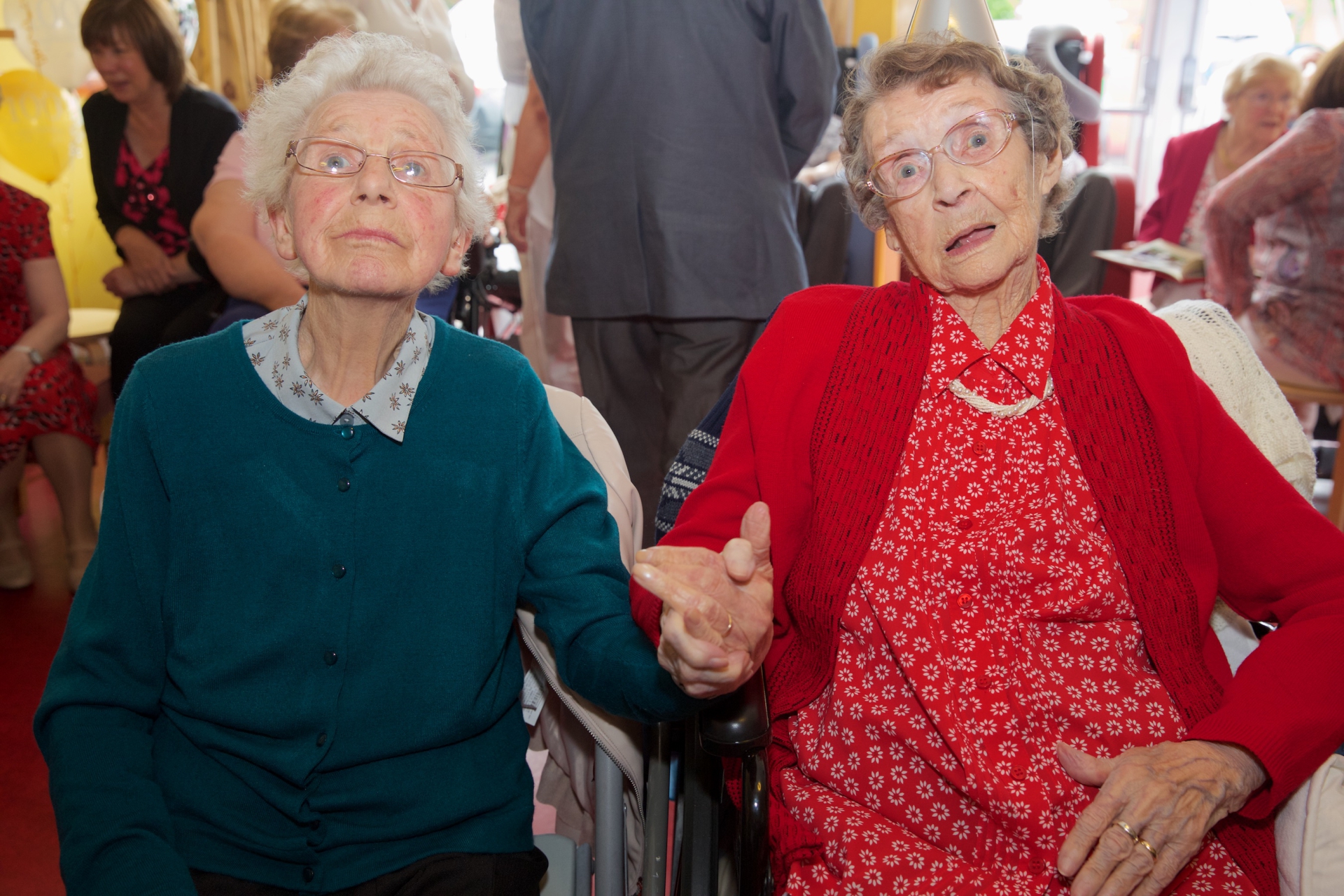