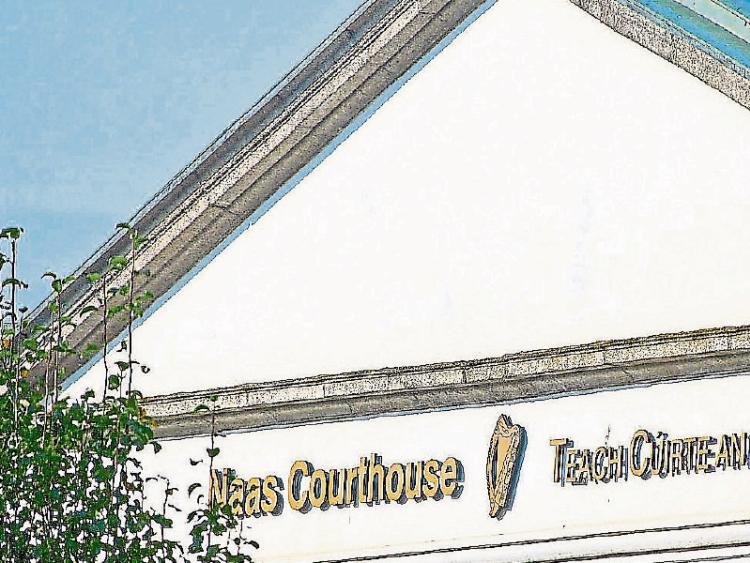 Two young men have been sentenced to three months in prison for handling stolen property after they were found in Kilteel with a variety of tools and quad bike which had been stolen earlier the same day from the area.

Judge Marie Keane heard evidence at Naas District Court earlier today that Joe O’Neill of Badger Hill, Kilteel had locked up his shed on March 10 and gone for lunch.

When he returned from lunch the door was ajar and the lock broken, and a number of tools had been removed.

Garda Colm Fox from Clondalkin Garda Station gave evidence of responding to a call to go to Badger Hill that day and of coming across the two accused in a van.

Gardai searched their van and found a number of the missing tools.

The tools in the van and Mr O’Neill were re-united at Naas Garda Station later that day.

Mr Maughan’s defence was based on the contention that he was merely a passenger in the van and that he had responded to a call from Mr Reilly who had vehicle trouble.

Counsel for Mr Maughan claimed there was no evidence that he had anything to do with the tools in the back of the van.

This was countered by Inspector Patsy Glennon who noted the the tools were heavy and would have required more than one man to lift them into the van.

Judge Keane was also not impressed, noting that the defendant did not make these points to the Gardai when first approached on the day he was arrested - and she found him guilty.

Mr Maughan has 33 previous convictions, including for theft, burglary, public order matters and assault - although some of those convictions are under appeal.

Mr Reilly who pleaded guilty to the charge, also has previous convictions, a Public Order Matter, possession of knives and damaging property.

He is 21 years old and married and recently became a father.

He was sentenced to three months in prison, suspended for two years,

Mr Maughan was sentenced to three months in prison.