Sarsfields 'Night at the OsKaRs' a huge success 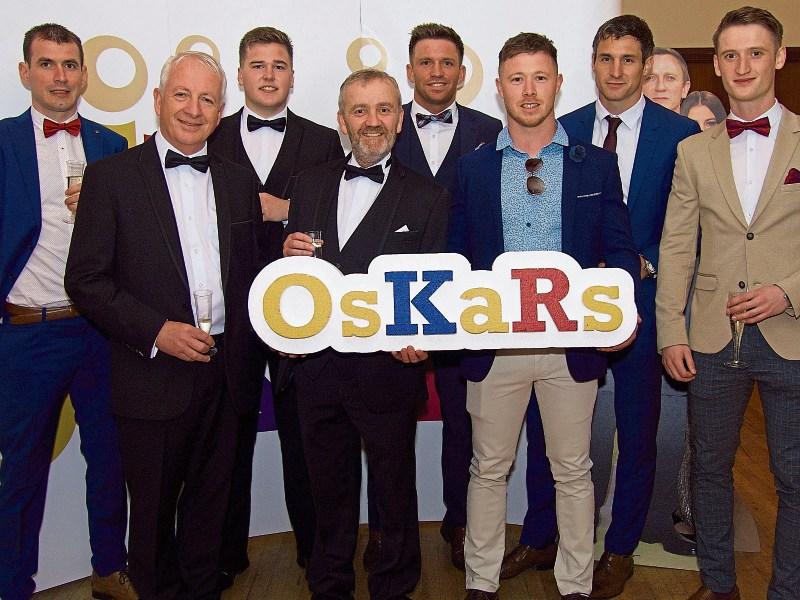 A very successful ‘Night at the OsKaRs’ was hosted in a marquee on the grounds of Sarsfields GAA last Saturday evening (May 27).

In excess of 1,000 people attended the red carpet fundraiser for the club.

One of the organisers, Tom Dempsey, said: “It was a wonderful occasion, very glitzy and glam”.

The film that received the most sponsorship, or the highest grossing film, was won by Fr. Ted for their lingerie scene (shot in Penneys).

Best actor was awarded to Tom Dempsey while best actress was Sharon Whelan.

The club hasn’t of yet totted up how much was raised, but they are confident that they’ll hit their target of €50,000.

For a double page photo special, pick up a copy of tomorrow’s Leinster Leader (May 30).