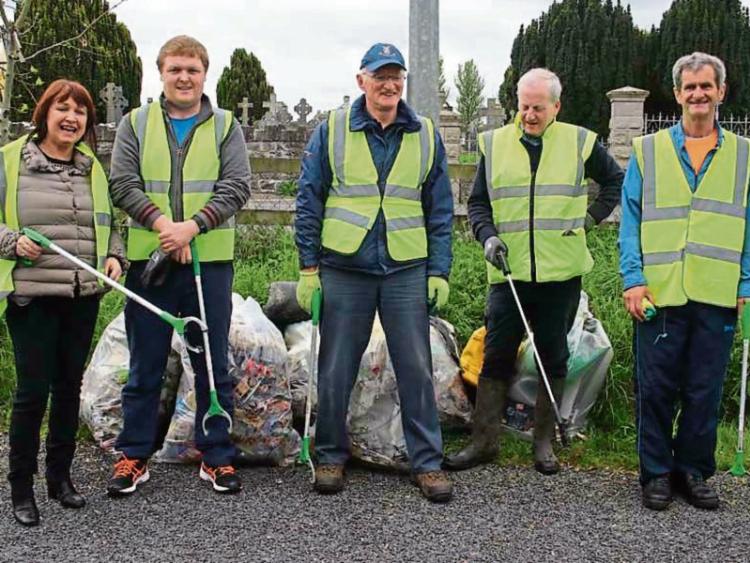 A Newbridge community group has been awarded a €20,000 grant to tackle illegal dumping at Roseberry bog.

"I am delighted to see a significant behavioural change amongst community groups that are engaging in local clean-ups, motivated purely by love of place and pride in parish,and that have been the fighting against those who engage in the deplorable practice of illegal dumping.Their efforts to push back deserve recognition and support,” she said.

She pointed out Roseberry bog provides a fine amenity to the people of Newbridge and surrounds.

“There are some who see it as a place to dispose of waste, large scale and small. The project will aim to return the bog to its previously clean condition and educate the people of Newbridge and surrounds to the harmful effects of dumping in the bog.”

A total of 111 applications for funding were received from every local authority area in the State.

The Roseberry funding will equip the local residents to carry out their annual cleanup, carry out a drone survey of the entire area with the assistance of civil defence, educate the local children on the benefits of the amenity and the harm done by dumping and to create an app to make more people aware of the amenity and to provide an audio tour for visitors.

Dep O’Loughlin said if similar groups wanted to make an application for funds, she would assist them.