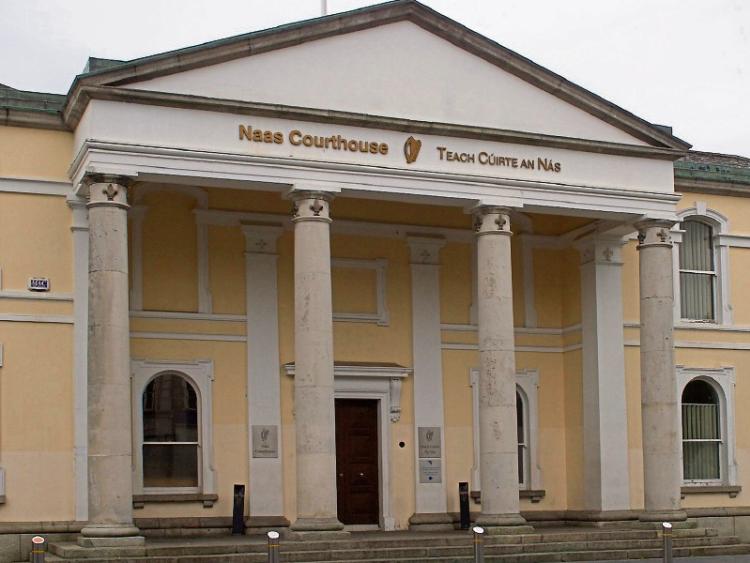 A 33-year-old former Athy town councillor, who once worked for the BBC, took his own life, an inquest at Naas concluded on Monday.

The body of Tony Egan, from Portarlington, was found at Ballyfarsoon, Monasterevin, on January 2 this year.

Mr Egan had gone missing from his home on September 19, 2016. His body was found by two men who were out pheasant shooting. 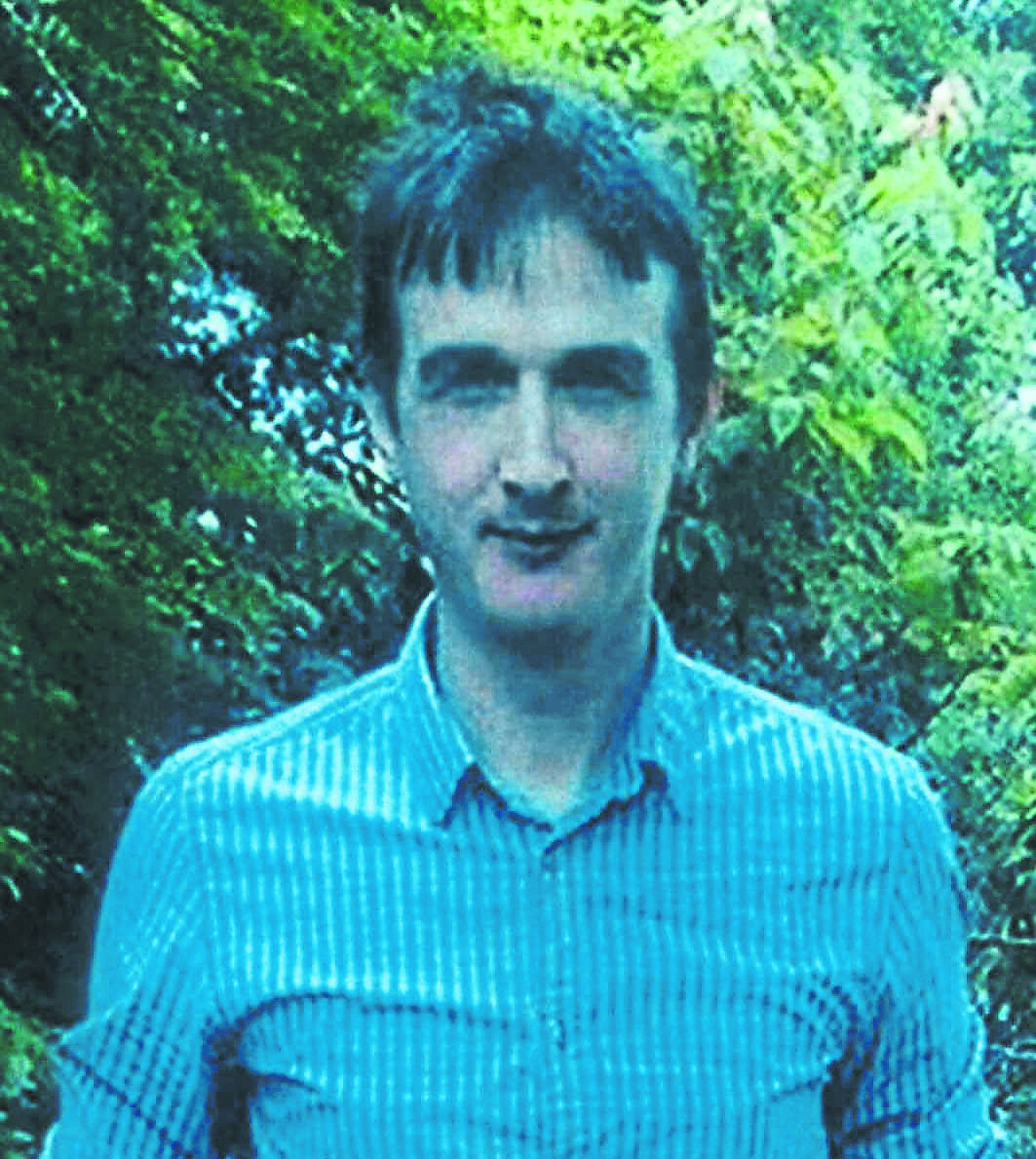 The Coroner, Dr Denis Cusack, concluded that Mr Egan had taken his own life. The Coroner and Garda Inspector Mel Smyth both extended their sympathies to Mr Egan’s family.