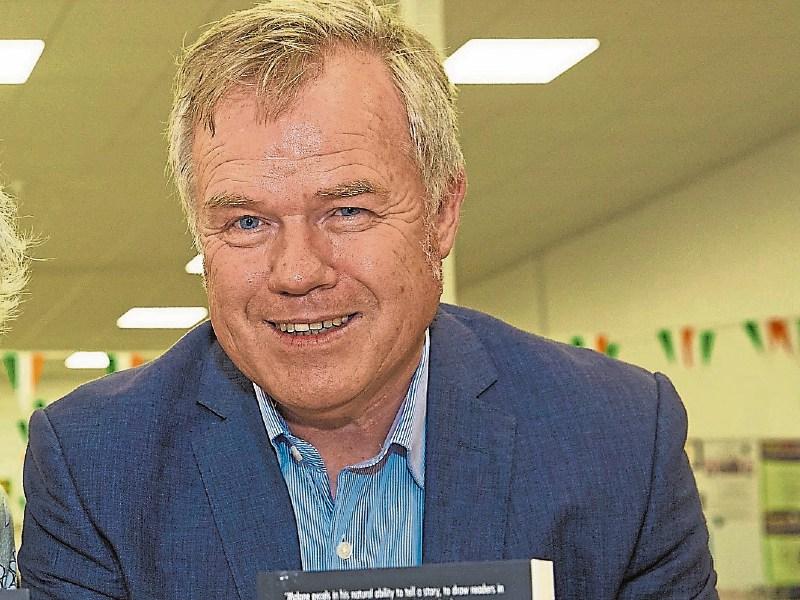 One of Kildare’s most prolific and best respected writers, Martin Malone is set to release his latest book in the coming weeks.

Called ‘This Cruel Station’, and published by Doire Press, it is the former soldier’s 11th book.

Martin told the Leinster Leader last week that the book of short stories explores, “what it’s like to be Irish and newirish in today’s life”.

“There’s a story about four old dears heading off to Portugal on holiday and only three come back,” he said.

And then there’s one about a black protestant and an Irish Catholic missionary who meet in Ecuador and develop a harmonious relationship.

The title of the book is taken from one of the stories, which he described as “an irreverent take on 1916, by an oldish guy looking back celebrating the 1966 anniversary.

“Isiah’s Reach is about a guy coming from Iraq, with a dubious history and somebody recognises him as one of Saddam’s son’s accomplices, which has far reaching affects”.

This story in particular recalled Martin’s time working with the UN on peacekeeping missions, including a stint in Iraq.

The writer Patrick McCabe was very complimentary, describing it as “a compellingly acute chronicle of history’s sly, inexorable requisitions” Martin will be launching the book in the Kildare Town Library on June 22 at 7pm.