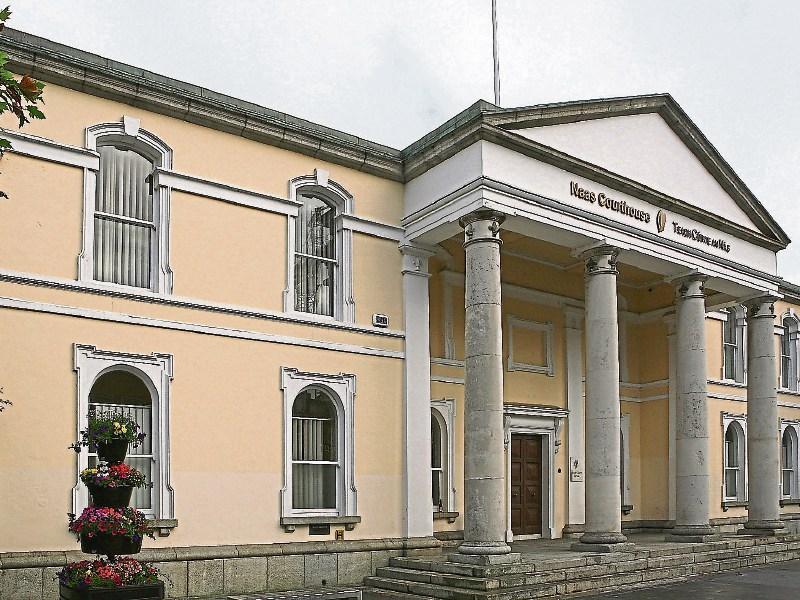 A Kilcullen man has been fined and disqualifed from driving after he pleaded guilty to a charge of drink driving at Naas District Court earlier today.

Jimmy Swaine, with an address listed as Greenhills, Mellon Hill, Kilcullen, bought a bicycle with a tiny 48cc petrol engine attached, believing that it was not a mechanically propelled vehicle and that the usual requirements to have a driving licence, tax and insurance did not apply.

On June 25, 2015 on the Naas Road, Kilcullen Gardai came across him lying on the ground, several feet away from his bicycle.

He was brought to hospital and a test carried out there revealed a concentration of 203 miligrams of alcohol per 100 mililitres of blood.

When asked what Mr Swaine’s condition was when Gardai came across him initially, Inspector Patsy Glennon remarked: “He was goosed”.

Mr Swaine has previous convictions for drink driving and has, since 2012, been serving a 12 year ban from driving.

Mr Swaine explained to the court: "You could pay anywhere from €400 to €600 for a bike like this". He added that the petrol engine only kicked in after 10 or 15 pedal strokes.

His solicitor Conal Boyce explained that his client honestly believed that the bicycle was not a mechanically propelled vehicle. The advertisement on Done Deal for the bicycles specified, incorrectly, that it was not an MPV.

Mr Boyce even referenced a man who was riding a bicycle with an electric motor who had a case of drink driving against him thrown out against him,

However, Mr Boyce said that his client accepted now that his bicycle was an MPV. He has since bought an electrically propelled one – which prompted a discussion between Judge Desmond Zaidan, Inspector Glennon and Mr Boyce as to whether electrically propelled bicycles are not also MPVs. Judge Zaidan was of the view that the State should be asked to come forward with greater clarity on the matter.

The Judge accepted that Mr Swaine had bought the bike in good faith, believing that it was not an MPV, and that he had no intention of breaking his driving ban.

He was more concerned about the defendant's drinking, and urged him to address it.

He banned the defendant, who is on disability for arthritis of the spine, from driving for three years which won’t make any difference to him given that he is already serving a longer, 12 year, ban.