June Fest worth €100k to the Kildare economy

Countdown to festival is underway 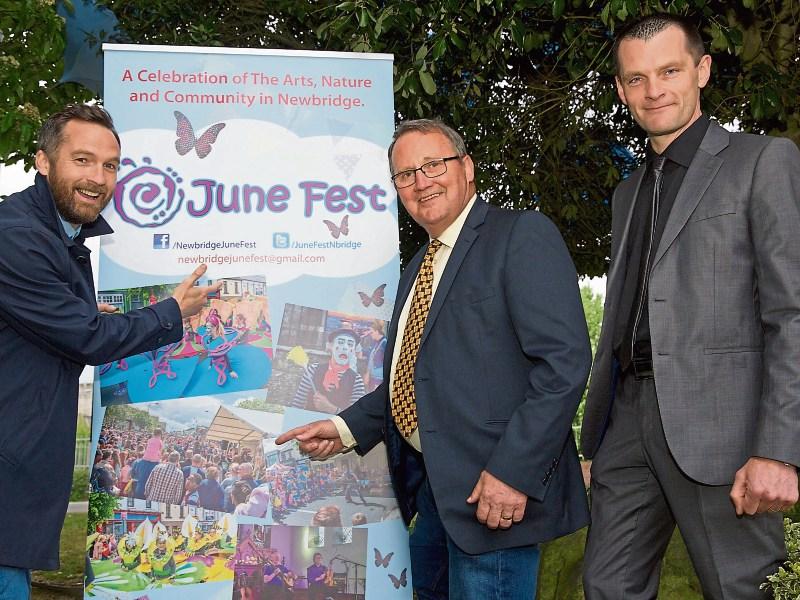 The build up to this year's June Fest continues as local businesses get set for a big boost to the local coffers.

According to the organisers, last year’s festival was worth €100,000 to the local economy.

“This year the financial benefit will increase by 30% in line with the programme and expected audience figures,” said secretary Colm Somers.

June Fest began its journey five years ago in Newbridge on a tiny budget.

“Since then it has grown organically and captured the imagination of the people of Newbridge and its hinterland. We have no doubt that the festival will continue to grow and become a festival for the entire county,” he said.

“Over the last 12 months we have been developing a 3-5 year strategy to secure the future of the festival. This strategy would not be possible without the help of the Credit Union, Kildare County Council and Cross’ Supervalu.

“Planning for this year’s festival began in October 2016. We have already started to plan for 2018 and 2019 because a festival of this size requires extensive pre-planning.”

The organisers believe June Fest's success can be attributed to the diverse programme, and the many volunteers who drive each event.

“We are also very thankful to Sgt Brian Jacob and his colleagues for the support the Gardaí provide for the Credit Union Family Fun Day on Main street this June 5 Bank Holiday Monday,” said Colm.

“The main street of Newbridge will be closed for the day to allow for fantastic entertainment in store. Carnival, free food in the food village, stage entertainment, Garda open day, street entertainers, face painting, Willie Wonka Village and an opportunity for one golden ticket holder to win €1,000 in the Credit Union Grab-a-Grand event.”

June Fest is a not-for-profit organisation. It costs €30,000 to deliver a three week festival.

“We receive public and private funding in the sum of €26,500, the remainder will be fundraised from the public – raffles and a flag day,” he added.

“The amount of work carried out by volunteers who provide professional services free of charge is impossible to quantify.

“June Fest on the other-hand is a community festival and we promote volunteering as a worthwhile and rewarding enterprise.”