Bin your gum when you’re done 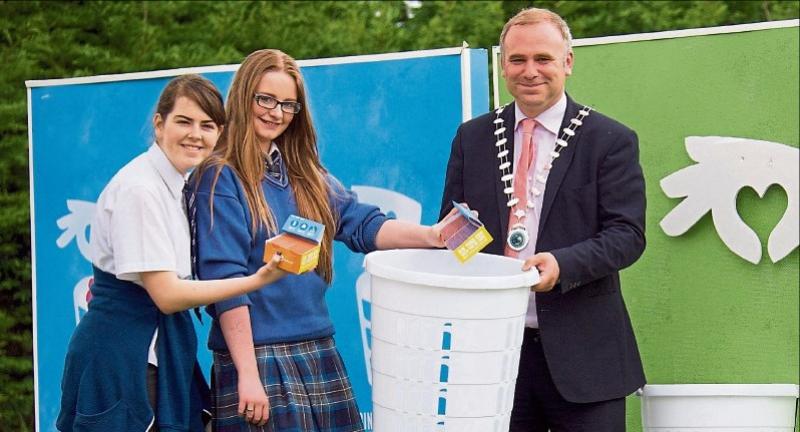 Kildare County Council has declared war on chewing gum with the launch of the 2017 gum litter campaign in Rathangan last wek.

Mayor Stafford said: “Kildare County Council has undertaken the removal of gum litter from a number of towns in the county in the last number of years and, while these works have improved the visual appearance of these towns, we would much prefer if  people did not drop gum litter in the first place.

“The message we want to get out to people really is simple-  ‘Bin your gum when you’re done!’ The work of groups such as Rathangan Tidy Towns and the Green-Schools committee of Ardscoil Rath Iomgháin indicate that gum litter is an issue that people want to be tackled and I ask that everybody in the community plays their part in this” .

Paul Kelly, Chairman of the GLT added: “Each year the campaign seeks to educate people on the correct disposal of gum and while we have seen very positive results to date, we want to continue encouraging a positive behaviour change amongst the small minority who are still disposing of gum incorrectly.

“The latest research results highlighted a significant increase in those who say they never drop gum which points towards the success of the campaign since its inception at targeting younger people who are taking the message home with them and into households across Ireland.”

Alex West; Senior Manager, Corporate Affairs – UK & Ireland for the Wrigley Company said: “The Wrigley Company is delighted to be the industry representative on the GLT and be part of such a successful campaign. The Gum Litter Taskforce is a unique industry funded initiative that runs in partnership with local and national government and civic society to tackle a common goal through awareness and education. The campaign results to date have demonstrated the success our approach has had in changing behaviour and attitudes to gum littering.”

This is the third year of the latest campaign, the result of an agreement between the Department of Communications, Climate Action and the Environment and Food Drink Ireland (FDI) representing the gum industry, to fund a national gum litter awareness programme from 2015-2017. 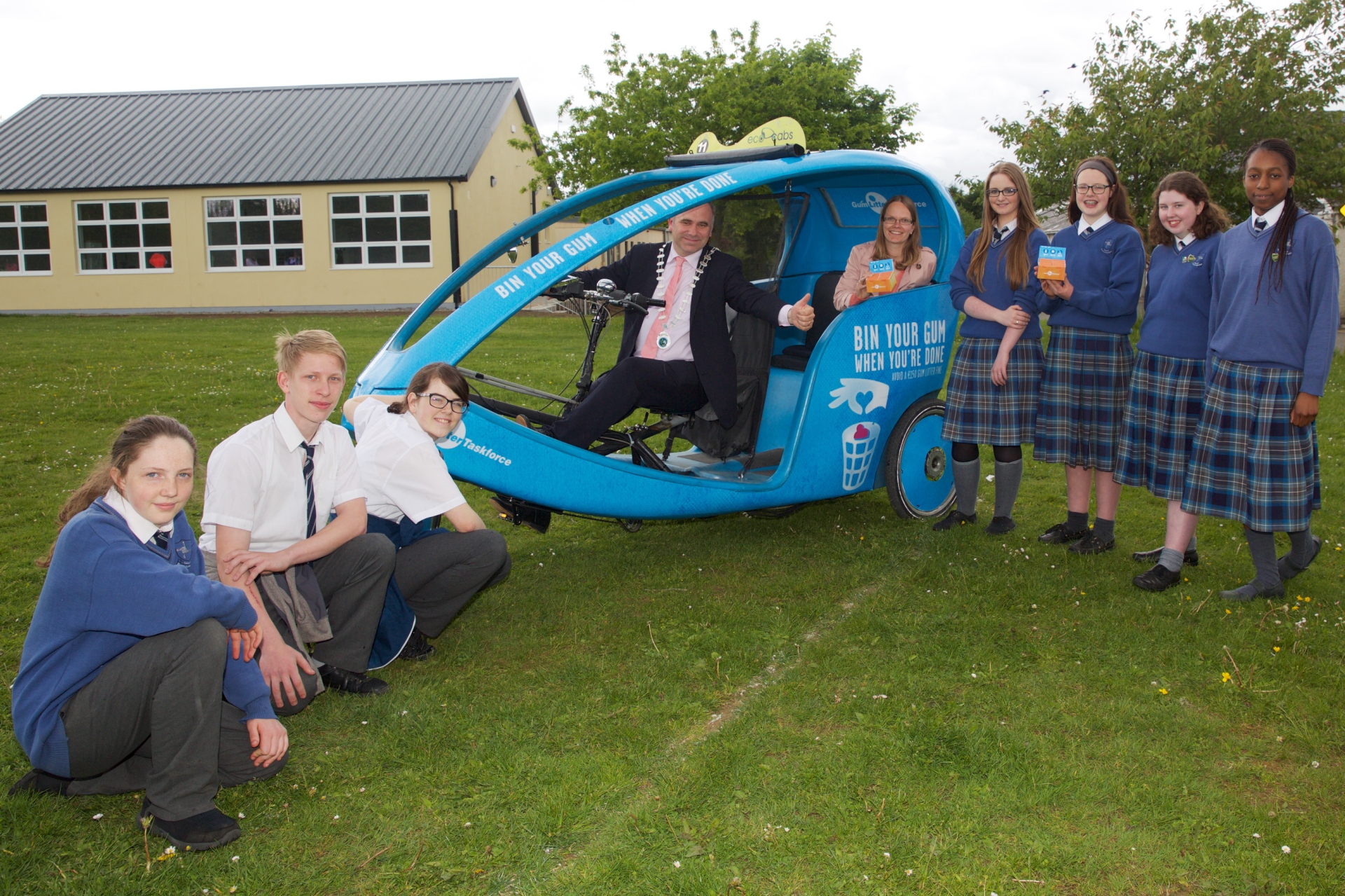