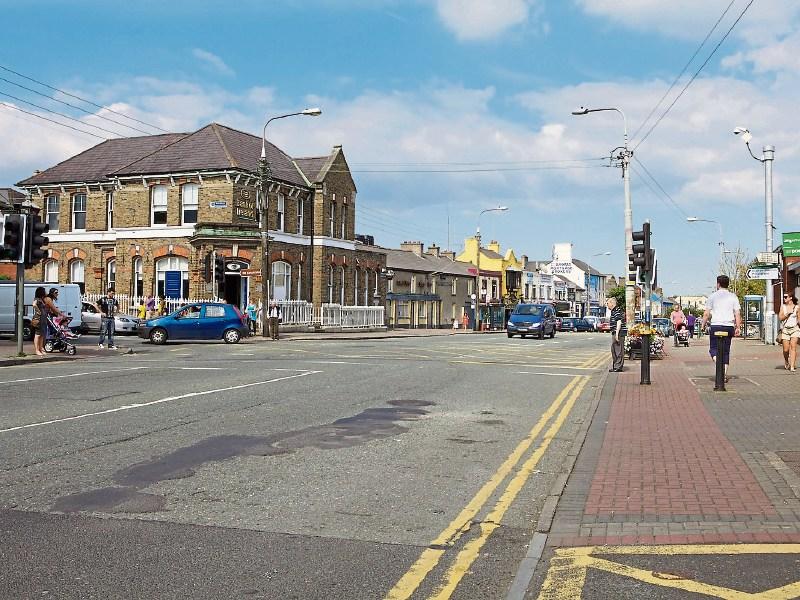 A massive ancient Ring Fort has been discovered on the outskirts of Newbridge.

He asked if further study could be undertaken by experts at UCD at the Great Connell site, or if further explorations could be carried out.

Ms Loughlin said the site was set in farmland and in private ownership. She said it wasn’t the remit of the council to carry out further studies. She pointed out it was a huge fort, but could only be seen clearly from the air, as it is in grassland.

The site has been added to the record of monuments and places.

“Because of the sheer size of it and cost, it would cost millions to excavate the site. A geophysical survey is available and has been published by the Department,” she said.

She pointed out there may be an opportunity for local history groups or specialist journals to write articles on the find. She again stressed the land was in private ownership and was not easily accessible because of its location.

Kildare has a number of significant historical sites.