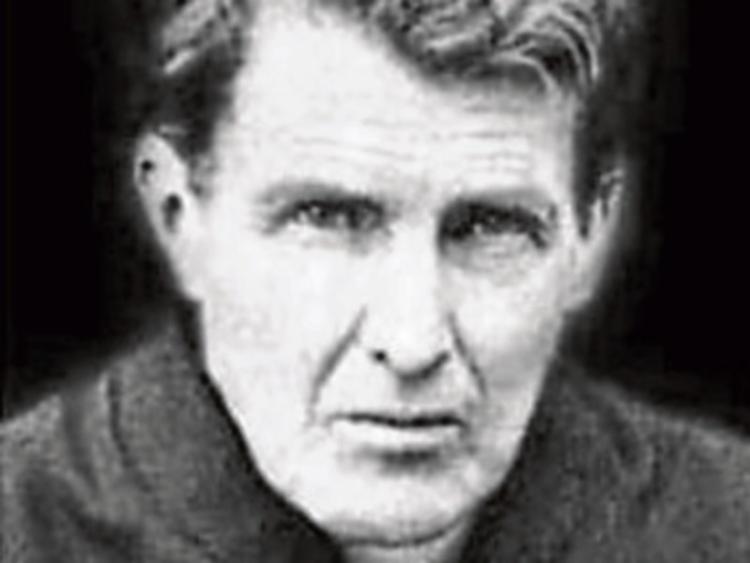 Jesuit Fr John Sullivan (1861 – 1933), who had a long association with Clane and its surrounding townlands, was beatified today at Ireland’s first ever beatification ceremony.

The ceremony took place at 11am this morning during the celebration of Mass at St Francis Xavier Church at Gardiner Street in Dublin.

Students from Clongowes Wood College, where Fr Sullivan taught, sung at the ceremony.

Beatification, which confers the title of ‘Blessed’, is one step below sainthood.

The principal celebrant and homilist at today’s Mass was Cardinal Angelo Amato, Prefect of the Congregation for the Causes of Saints, and he was assisted by the Primate of Ireland Archbishop Diarmuid Martin of Dublin.

The Church of Ireland’s Archbishop Michael Jackson of Dublin, and Bishop John McDowell of Clogher, were also present.

An Apostolic Letter from Pope Francis was read at the beginning of the Mass.

A large portrait of Blessed John Sullivan was unveiled during the Mass and a relic of his hair was brought to the altar.

After the ceremony there was time for prayer and reflection, during which the hundreds of people queued to receive a blessing from the Father John Sullivan cross.

A Mass of Thanksgiving for the beatification of Blessed John Sullivan SJ will be celebrated in Clongowes Wood College in Clane, on Saturday 20 May next at 7pm.

The Clongowes Wood teacher lived an austere and frugal life in the school and was renowned for his rigorous self-denial. He was known to be available to the needy, the poor and the infirm of the locality. People came from far and wide to seek his blessing and his prayers.

He was a familiar sight on the roads around Clongowes as he cycled his old bicycle or walked at a brisk, trotting pace usually on his way to visit someone who was sick.