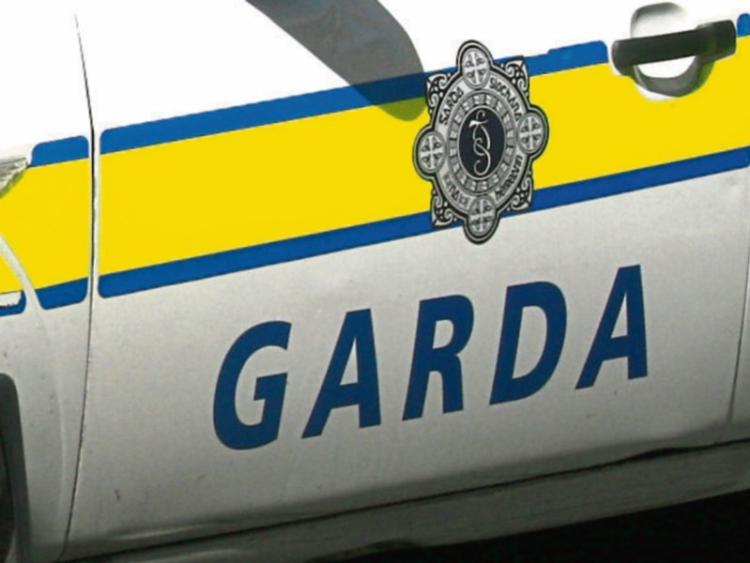 Two men are due in court today in Naas following a huge drugs raid in Rathangan yesterday.

Gardai targeting the sale and supply of controlled drugs in the county seized cannabis herb and arrested two men following a planned search of a  house in Rathangan.

The search was carried out by Kildare gardai, assisted by the Garda dog unit, at the house at around 3pm yesterday afternoon.

Cannabis herb with an estimated street value of up to €230,000 (pending analysis) was discovered.

Both were detained at Newbridge Garda Station and have been charged in relation to the seizure. They are due to appear before Naas District Court today.