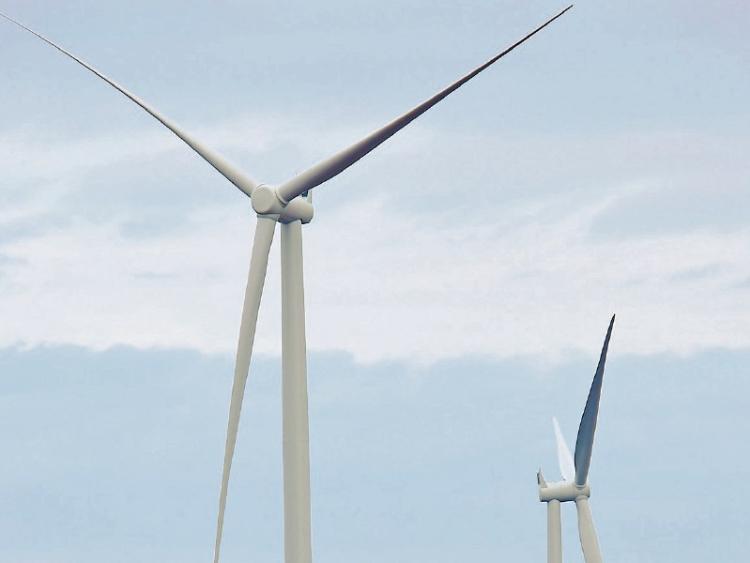 The Taoiseach said he has been assured the long awaited wind energy guidelines will be brought before the Dail in the next couple of weeks.

In response to concerns raised by Dep Fiona O’Loughlin in the Dail yesterday, May 9, Enda Kenny said; "It is true that this has gone on for a very long time. Agreement could not be reached between two Ministers in a previous Government.

“I am very confident that agreement will be reached between the two Ministers involved in this case.I am assured by the Ministers involved that the position regarding guidelines for wind farms should be brought before the House in the next couple of weeks."

O' Loughlin stated that court proceedings commenced in the High Court this week in a case taken by Element Power against An Bord Pleanála in respect of a wind farm application in County Kildare.

"This issue is of grave concern to the people I represent in Kildare and all over the country. People in Kildare are especially concerned because we have a strong equine industry. The previous Government committed to reviewing and updating the wind energy guidelines for planning five years ago,” she said.

“The current guidelines date from 2006 are now obsolete as they do not take into account the concerns of communities. These concerns are in many areas such as noise, shadow flicker and distance from homes,” he added.

O' Loughlin had asked when the new guidelines would be published and if the government would impose a moratorium on all such applications while awaiting the updated guidelines.

READ MORE: Refusal of controversial Kildare wind farm to be challenged in court

It’s understood Element Power is alleging An Bord Pleanála acted outside its powers in refusing permission for the 47 turbine Maighne Wind farm because of the abensence of the guidelines.

The case is based on how the planning authority reached the decision, and not on the merits of the proposal.

An Bord Pleanala is defending the action.