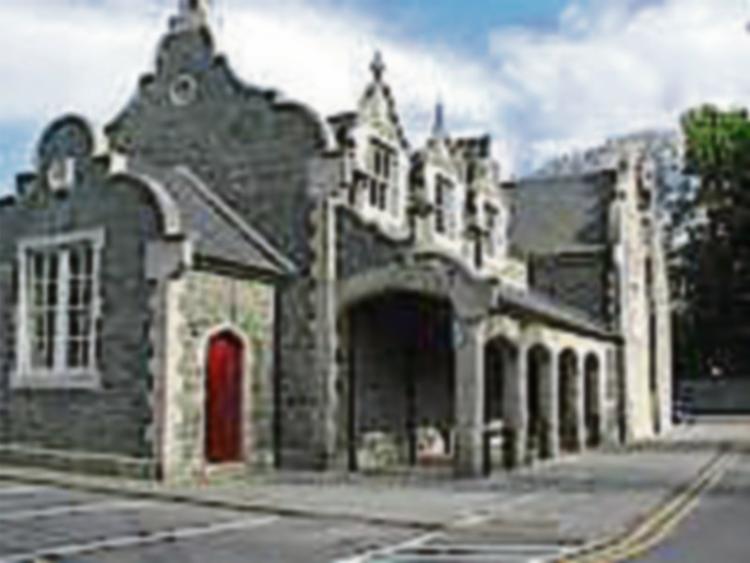 A man who was before Athy District court on Tuesday last for the alleged possession of €4,000 worth of drugs with the intent to sell or supply was remanded on bail until July.

Larry Kinsella, with an address listed by the court as 3 Hollands Ave, Rheban Manor, Athy, came to the attention of gardai on May 2 last while allegedly acting suspiciously in Newbridge.

He was under surveillance by the local garda drug squad at the time and was arrested after gardai observed him allegedly acting strangely.

He was taken to Newbridge garda station where a drug search was carried out.

The court heard that €4,000 worth of heroin was found on his person.

The court also heard that afterwards the defendant told gardai that under no circumstances was he going to 'sell that', adding, that he never did and he never will.

There was no objection in court to bail being given. However it was granted under several conditions, including that he reside at the address supplied to the court, that the defendant sign on daily at Athy garda station, that he observe a strict curfew from 9pm to 7am and that he provide a mobile phone number to gardai.

He must also keep his phone on and charged at all times in case gardai need to contact him.

Mr Kinsella's case was adjourned until July 25 and a file was sent to the DPP for directions.