The Prince of Wales and Her Royal Highness The Duchess of Cornwall are due to visit Kildare tomorrow Thursday, May 11 as part of their Irish tour.

The precise details of the visit are being kept under wraps because of security operations.

Plans are in place for Prince Charles and his wife, Camilla to visit two Lilywhite locations in the afternoon after a trip to Kilkenny City and Thomastown in the morning.

The Royal Party are expected to Kilkenny shortly after 1pm and travel to Thomastown for a short visit before departing at 2.20pm.

Prince Charles is expected to call to the UN Army Training School in the Curragh Camp, while the Irish National Stud will welcome Camilla.

The Irish National Stud is no stranger to royalty. The Queen famously visited the landmark tourist destination during her historic visit to Ireland in 2011. 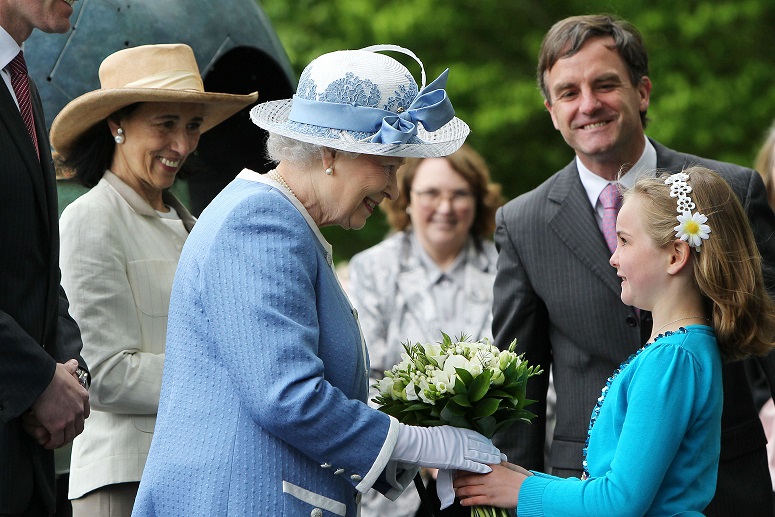 Today, the President and Sabina Higgins will welcome the Prince of Wales and the Duchess of Cornwall to Áras an Uachtaráin, where they will attend a number of events.

This will be Prince Charles’s third visit to Áras an Uachtaráin. President Higgins has invited a small number of young people to meet the Prince and the Duchess, as part of an event on “Young People Working in Pursuit of Excellence and Ethics."

Young people from all over Ireland and representing the worlds of sport, art, music, science, agriculture and advocacy will discuss their work and achievements with the Prince and the President.

Following their arrival, the Prince and Duchess will be invited to sign the Visitors’ Book, followed by a meeting between the President and Prince Charles.

The President and Sabina will then accompany their guests to the Peace Bell in the grounds of Áras an Uachtaráin, before going on to meet with a small group of young people who have excelled in the fields of sport, art, music, science, agriculture and advocacy.

This evening, the President and Sabina will host a private dinner for Their Royal Highnesses.