The Leader's 'handy guide' to their new home 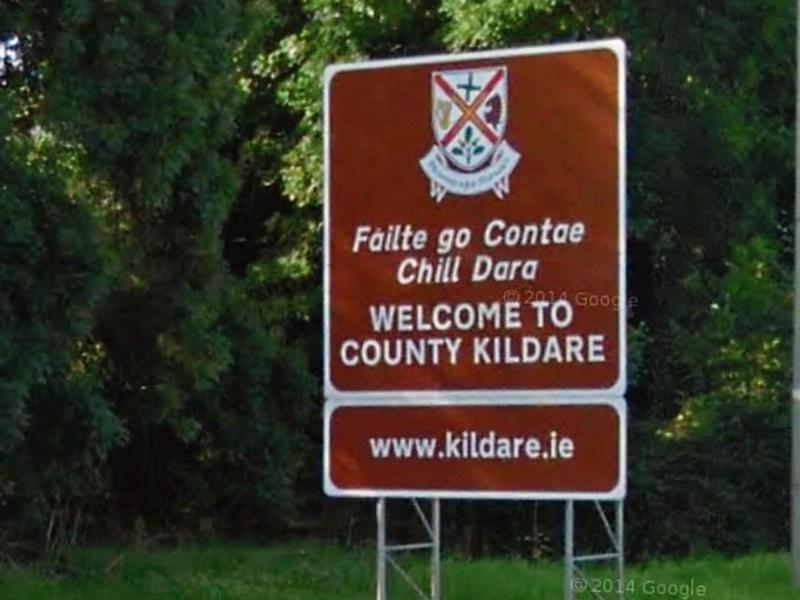 The first view of Co. Kildare as the N7 leaves Dublin

1. Prosperous is not a state of mind. Neither is it a hopeful description of your financial standing. It’s a small town about 8 miles north west of Naas. And it’s also the title of a Christy Moore album. Local folklore tells us the ideal union is created by a Prosperous man and a Clane woman.

2. The Bog of Allen is not a giant toilet owned by some Allen or other. It’s a vast peaty brown-coloured place from which turf was drawn for many generations. It’s now a  preserved area with a rather bleak aspect. If one of the natives  say they need to go to the bog in a hurry it’s more likely to mean there’s turf to be got out of there soon - not that they were drinking porter slops the night before.

3. Your local newspaper or news website won’t be chock-full of information about silage, ploughing, tractors and the price of heifers. There’s much more to life outside Dublin than farming.

READ MORE: 13 things you'll remember if you grew up in the Kildare bog

4. Bleeding is not always an adjective. It can also be a condition which, depending on the severity, engenders concern and requires possible medical attention. 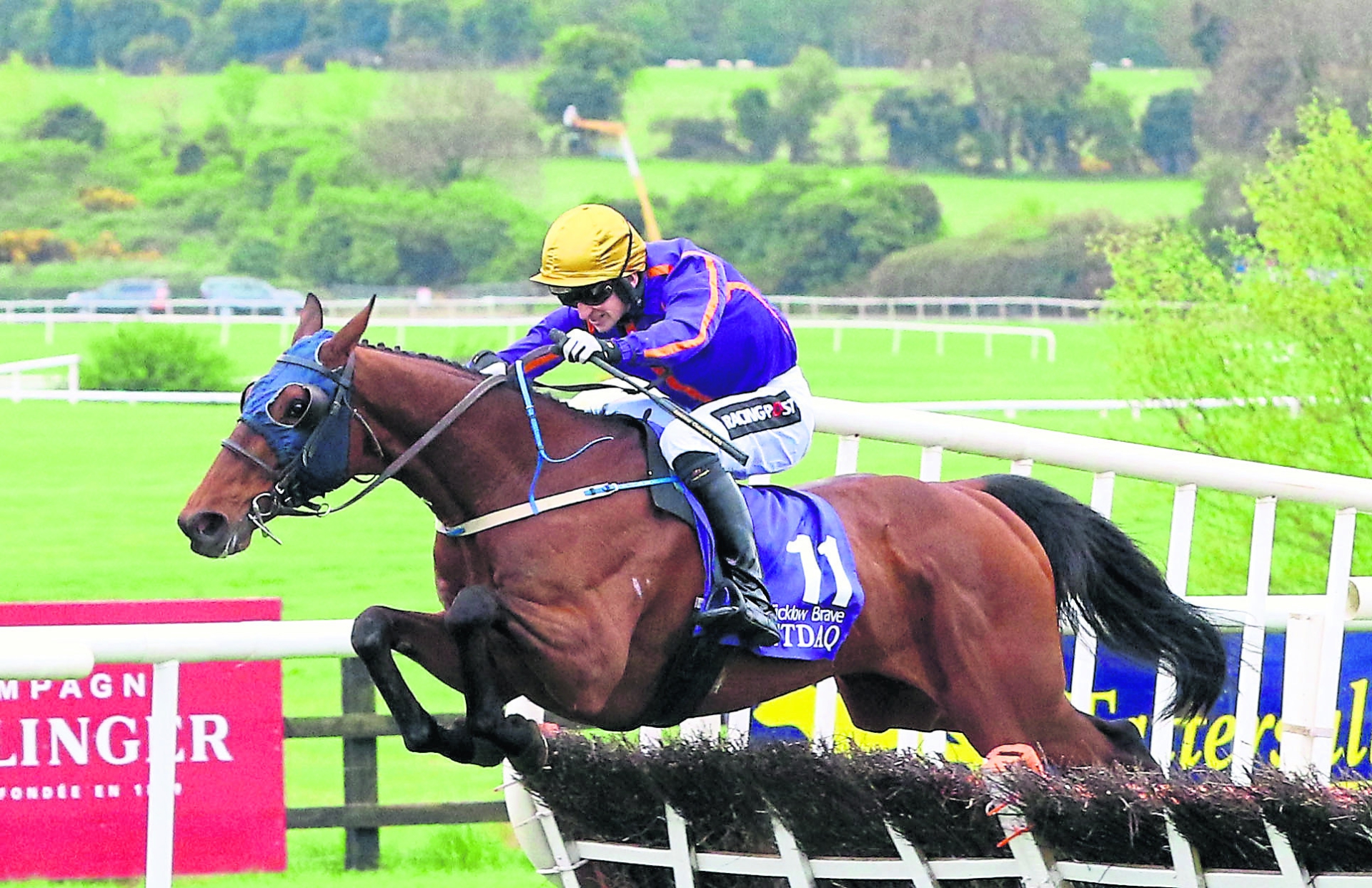 One of the county's fine equine athletes at last month's Punchestown

5. The county was never  a movie set created for the production of multiple Western  films. All those horses around here are not abandoned movie extras but are equine athletes running on the level or over jumps at racetracks.

7. There are no concrete footpaths and public street lighting connecting Allenwood to Clane to Rathangan to Monasterevin in the way that Dublin suburbs are all linked  via public infrastructure. There mightn’t be a single light for miles.

8. If you’ve an issue with a burst water mains or some such; the “Corpo”  won’t want to know about it.  Kildare County Council is your first port of call.

9. Gear can also mean a rotating mechanism which gives forward momentum to a vehicle.

10. Newtownmoneenaluggagh exists and is not a makey up entrant for the longest place name competition. It’s a townland near Donadea. 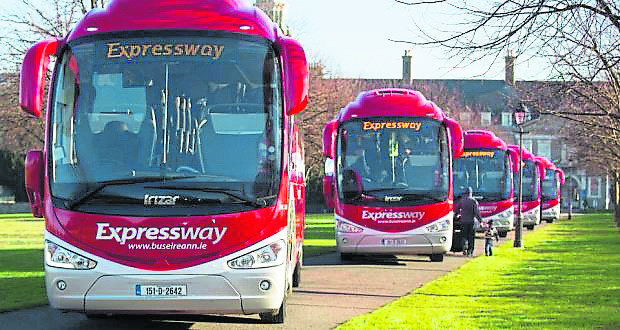 11. Not every bus is a double decker vehicle. A lot of the buses around here have no upstairs section.

12. Nope. While it’s popular  enough in Dublin city centre, there isn’t an inner core entertainment area a la Temple Bar in every town in County Kildare.

13. Civilisation is alive and well in Ballymore and Blessington because both are on the Dublin Bus route. The No 65 starts out in and returns to Townsend Street after visiting the badlands.

14. The GAA HQ is no longer the  82,000 capacity all singing, all dancing Croke Park.  It’s the rather less salubrious St. Conleth’s Park in Newbridge; admittedly a very poor alternative in need of a makeover.

15. People living in  Kill are, on balance, reasonably well adjusted and no more bloodthirsty than anywhere else. Likewise happiness is no scarcer in Bluetown (near Allenwood) or Lowtown (Robertstown) than any other hamlet. And the poultry population of Kilcock aren’t unduly nervous.

17. The lack of concrete and all that space and air enveloping the 5,000 acre Curragh Plains may may go to your head initially but it’s nice place to visit for a walk. And the sheep don’t bite. 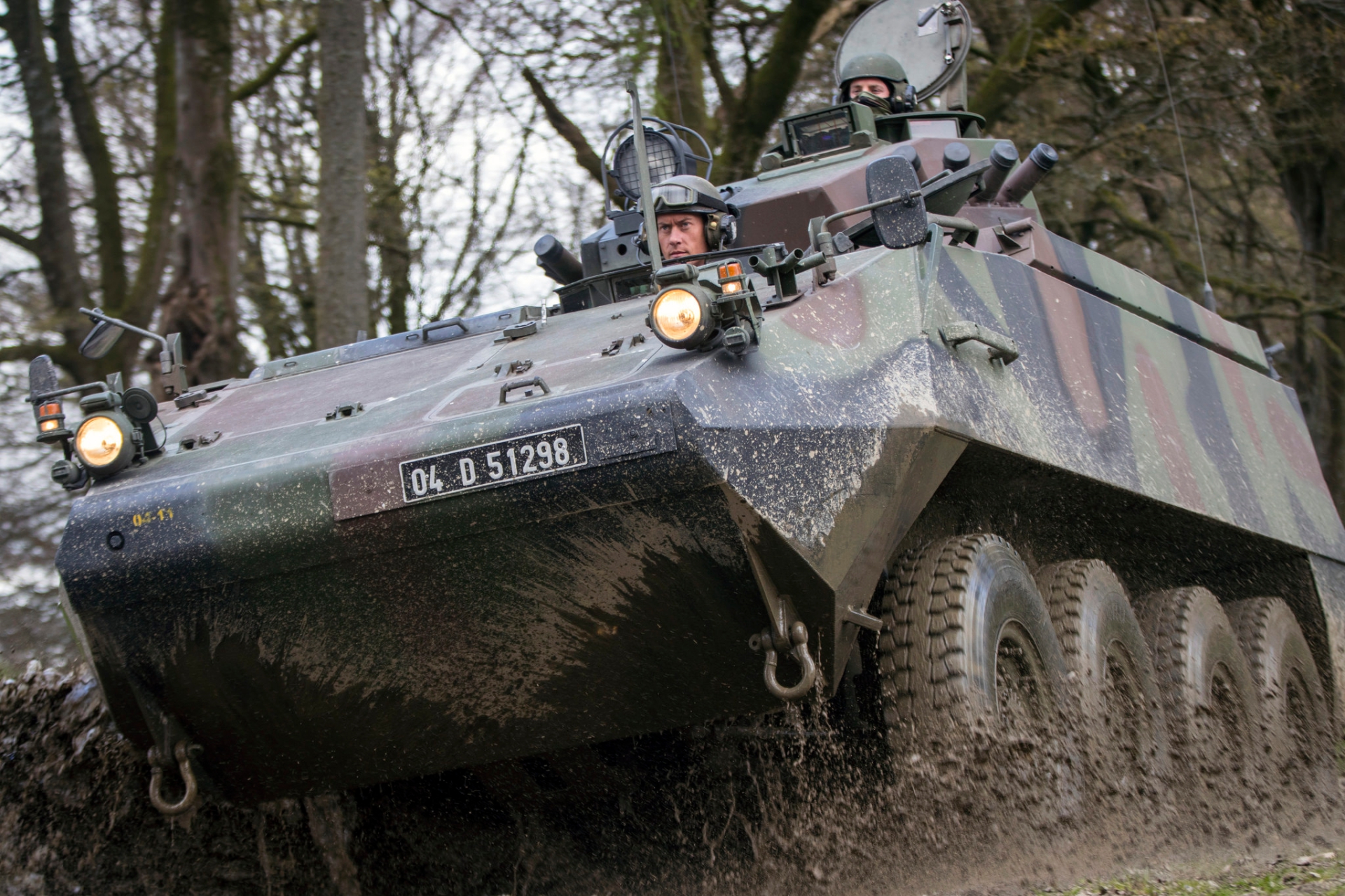 You've got to learn to drive them somewhere... (Photo via Defence Forces/Flickr)

18. It’s not unusual to see Defence Forces tanks and large armoured vehicles being driven around with L plates affixed.