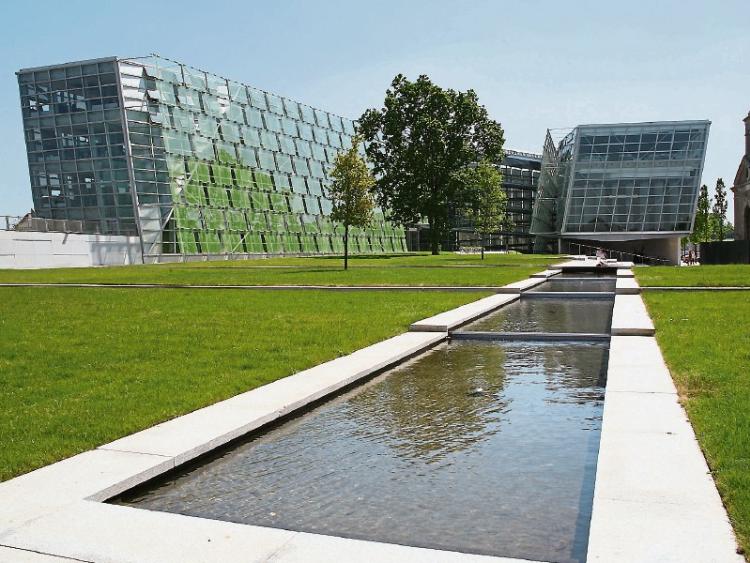 The green light has been given for 96 new homes at Sexes Road, Newbridge.

Applicant, Aoife Donohue had previously included a creche as part of the further information requested by the local authority. This resulted in a reduction of homes from 100 to 96.

She also sought to overturn the sterilisation of the site, which was agreed under a previous planning permission condition.

The 7.5 acre site is surrounded by Sexes Road, Sarsfield GAA grounds, Newbridge Hotspurs football grounds and an adjacent dwelling to the west.

The Clúid Housing Association, which provides social and affordable housing, had also expressed an interest in the project.

The applicant responded to all the queries raised and is of the view there is an abundance of amenities in Newbridge to cater for the estate.

However, Roseberry Hill Residents Association and Sarsfields GAA disagree. They feel the area is being saturated with housing without the provision of extra amenities.