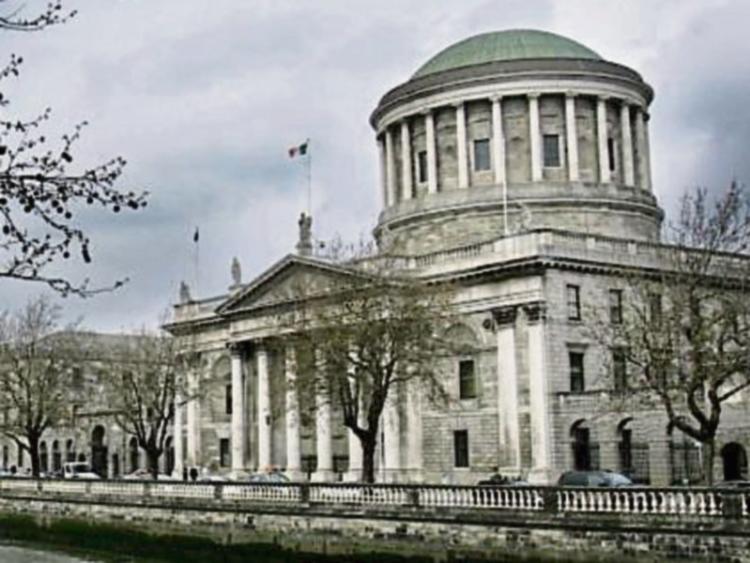 The High Court has ordered that a residential property in Co Kildare that allegedly has been used as 'a hostel' or camp where up to 40 people had been living and as an illegal dump be vacated immediately.

The injunctions were made against Victor Golis and all persons unknown residing at Lucknow, Dublin Road, Kildare, after the High Court heard the HSE, Kildare Co Council and the Fire Safety Officer have serious health and safety concerns over the manner the property is being occupied.

The injunctions were sought by Michael McAteer who was appointed by Bank of Ireland as receiver over it and several other assets of its owner businessman John Quinn in 2013.

Mr McAteer of Grant Thornton claims the property has been occupied in a dangerous manner and has put at risk the lives of those staying there.

Granting the injunctions Mr Justice Paul Gilligan said on Wednesday that "in the interest of public health and safety" he was satisfied to make orders restraining the defendants from remaining on the property, and granted the receiver possession of the site.

The defendants were also restrained from interfering with, impeding or obstructing Mr McAteer or his agents in course of his function as receiver over the property.

The judge made further orders including that the residents must remove their property and personal belongings from the site and that they cannot attend at or nearby the Lucknow property.

The injunctions are to remain in place pending the full hearing of the matter.

The judge adjourned proceedings against him for three weeks to allow him respond to claims, contained in sworn statements supporting the receivers application, after Mr Quinn gave an undertaking not to attend at or interfere with the property.

Mr Quinn said he is currently working in the UK and said he did not have any dealings with the property for some time.

However the receiver rejects this and alleges that has been seen around the property.

The orders were granted following an application by Eithne Corry Bl, instructed by Kane Tuohy solicitors, for the receiver who was appointed in  2013.

Since his appointment the receiver had not got co-operation from the residents at Lucknow nor any rent. It is believed Mr Golis had resided at the property, and had been collecting rent from the others.

However the receiver is not certain who exactly is currently residing at the property.

Counsel said that it had been estimated that 40 people had at one point been living at the property, which she said is an average 4 bedroom property.

The main house had been subdivided into six bedsits.

Several temporary structures had been built on the property.

The electricity has been cut off and was now being powered by a generator.

An unauthorised refuse dump, where end of life cars have been left, have been found on the property. Counsel said that several structures or outhouses had been built on the site and the septic tank was overflowing.

Counsel said since the receiver was appointed the receiver has brought proceedings in respect of the tenants at Lucknow before Private Residential Tenancies Board and the Circuit Court. Orders for vacant possession of the site had been secured by the receiver, but had been appealed by Mr Golis.

He had not turned up when the appeals came before the PTSB, counsel said.

Mr Justice Gilligan said there were "serious issue" involved in the case and that matters "need to come to a finality."

The Judge, after directing that all outstanding matters in relation to the receivers applications before the PRTB be listed before him, adjourned the case for three weeks.