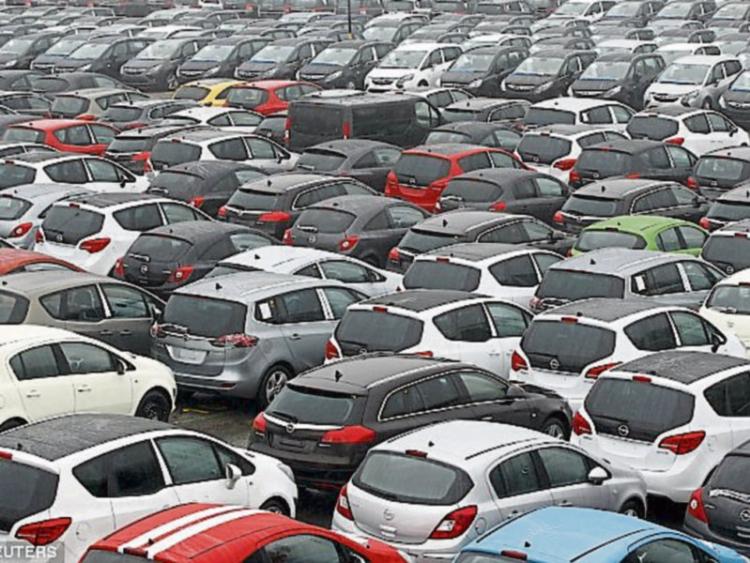 Car sales are down more than 10% in Kildare.

The number of new cars bought in Kildare in 2017 has dropped more than 10% compared to last year.

Surprisingly, this makes Kildare the fourth best performing county in the country.

Statistics from the Society of the Irish Motor Industry (SIMI) released today show that nationally, there was a drop of 24% in sales of new cars in April compared to april 2016.

Light and heavy commercial vehicles both showed a -25% decrease when comparing April of 2016 and 2017.

The Director General of SIMI Alan Nolan reacted to the figures, commenting that “2017 was proving to be unpredictable for the Motor Industry and the month of April appears to be reflecting this statement”.

He said that while “the economy continues to strengthen, consumers appears to have remained somewhat more cautious to date”.

He ruled out one theory, which was that Brexit had increased the value of importing cars from the UK.

“Virtually no new cars have been imported because of the value available here,” he claimed, adding: “The industry is continuing to entice consumers with very strong offers.”

However another motoring dealer speaking to the Leinster Leader said that the entire economy was affected by the uncertainty caused by Brexit. "The economy is kinda funny. They say consumer sentiment is high, but people are not spending their money on big things like cars and houses."

In April the top selling car was the Skoda Octavia.

And grey appears to be the favourite colour. 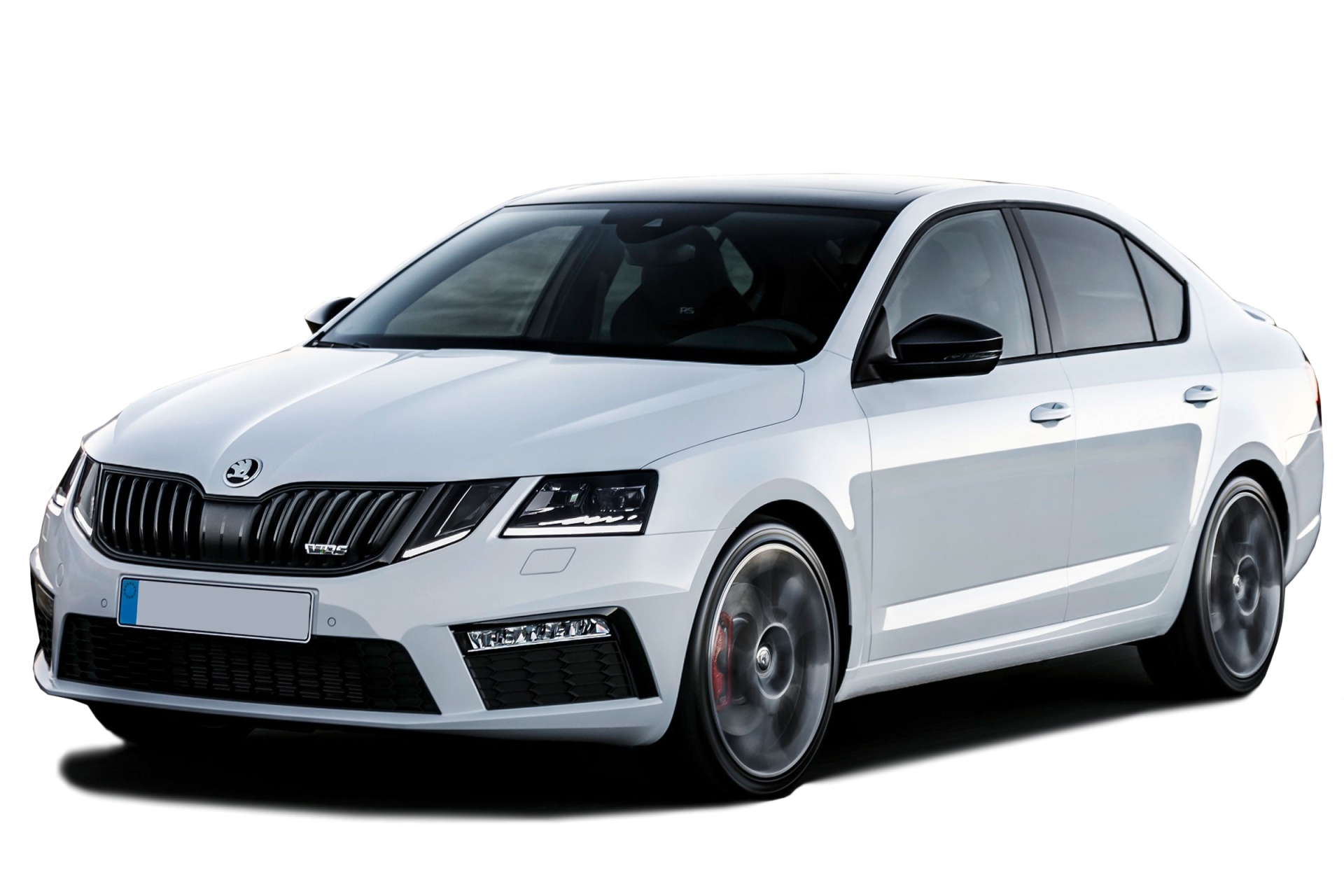 In April the top selling car was the Skoda Octavia.