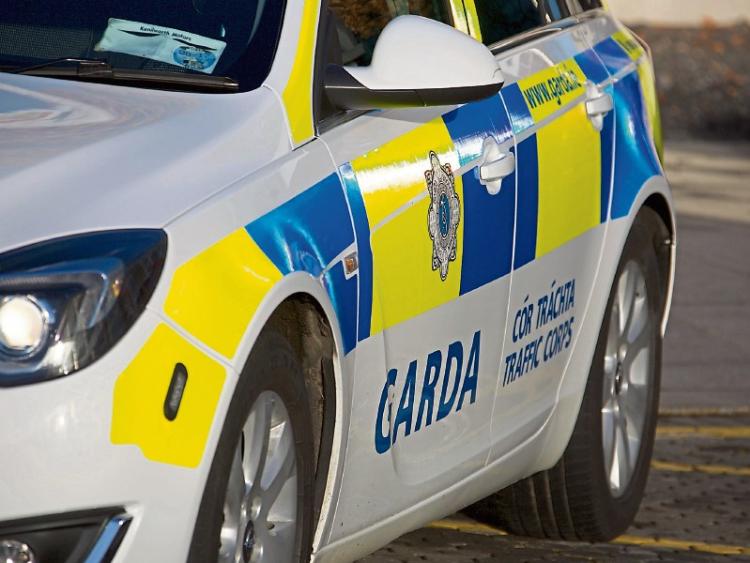 A number of masked raiders smashed the windows of a car which attempted to block their escape after the gang tried to break into a house near Kildare town yesterday.

Gardaí believe the men were linked to two burglaries, which took place earlier in the day at Lackagh and Cherryville.

Jewellery and cash was taken from both houses shortly after 3pm. A household safe was also removed from one of the properties.

An hour later, this silver Audi car was spotted by a man working on a house at Duneaney near Kildare town. He saw a man trying to gain entry to a nearby property and went out to confront him.

He blocked the road with his car and three to four men wearing balaclavas jumped out and smashed the windows of the worker’s car with baseball bats before making their escape.

The man was unhurt but was said to be shaken by the incident.

Gardai then received reports of the Audi being seen in the Ballyshannon area near Kilcullen.

It was subsequently found crashed close to Narraghmore. The men had made their escape.

Gardaí in Athy seized the car and it is being technically examined for evidence. Investigations are ongoing.

It’s believed this car may be linked to other burglaries in Co. Kildare over the past number of weeks.